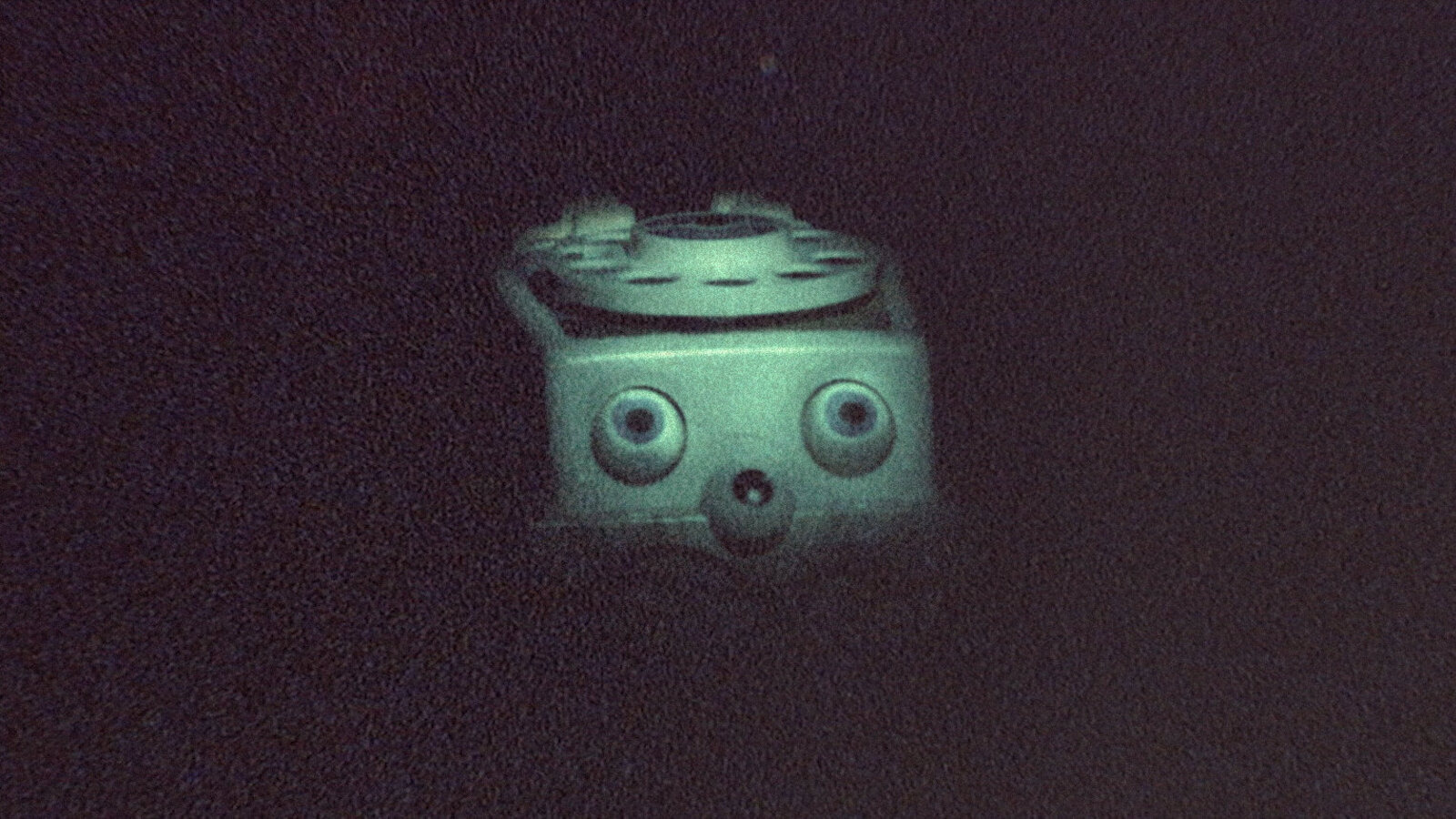 “We’re All Going to the World’s Fair” has a similar aesthetic to “Skinamarink” and also features a small cast. “Is this a horror movie? A mystery? A thriller? There are elements of all of those things here, but the movie defies easy categorization, and its low-fi vibe and metaphor-heavy approach will not be everyone’s cup of tea,” Ben Pearson writes in his /Film review.

Filmed through the camera of a teenage girl’s computer screen, “We’re All Going to the World’s Fair” is not plot-driven, but rather jumbled pieces of Casey’s home videos and the videos she obsessively watches of an online role-playing horror game called World’s Fair. Through the webcam-style close-ups and voyeuristic shots, director Jane Schoenbrun engulfs the audience in Casey’s lonely depression and desperate search for connection through creepy stories and accounts of the supposed changes to her body.

Much like the children of “Skinamarink,” Casey’s isolation and mental deterioration is palpable. In one scene, she lets out a blood-curdling scream after she sings and dances alone in her room; she talks of wanting to harm herself or her father with his gun; later, Casey covers herself in green glow paint and tears apart her stuffed animal from childhood, then weeps about the damage. “We’re All Going to the World’s Fair” recalls “Skinamarink” in its strangeness: it is also the story of a splintered mental state where the reality of the situation is unclear.