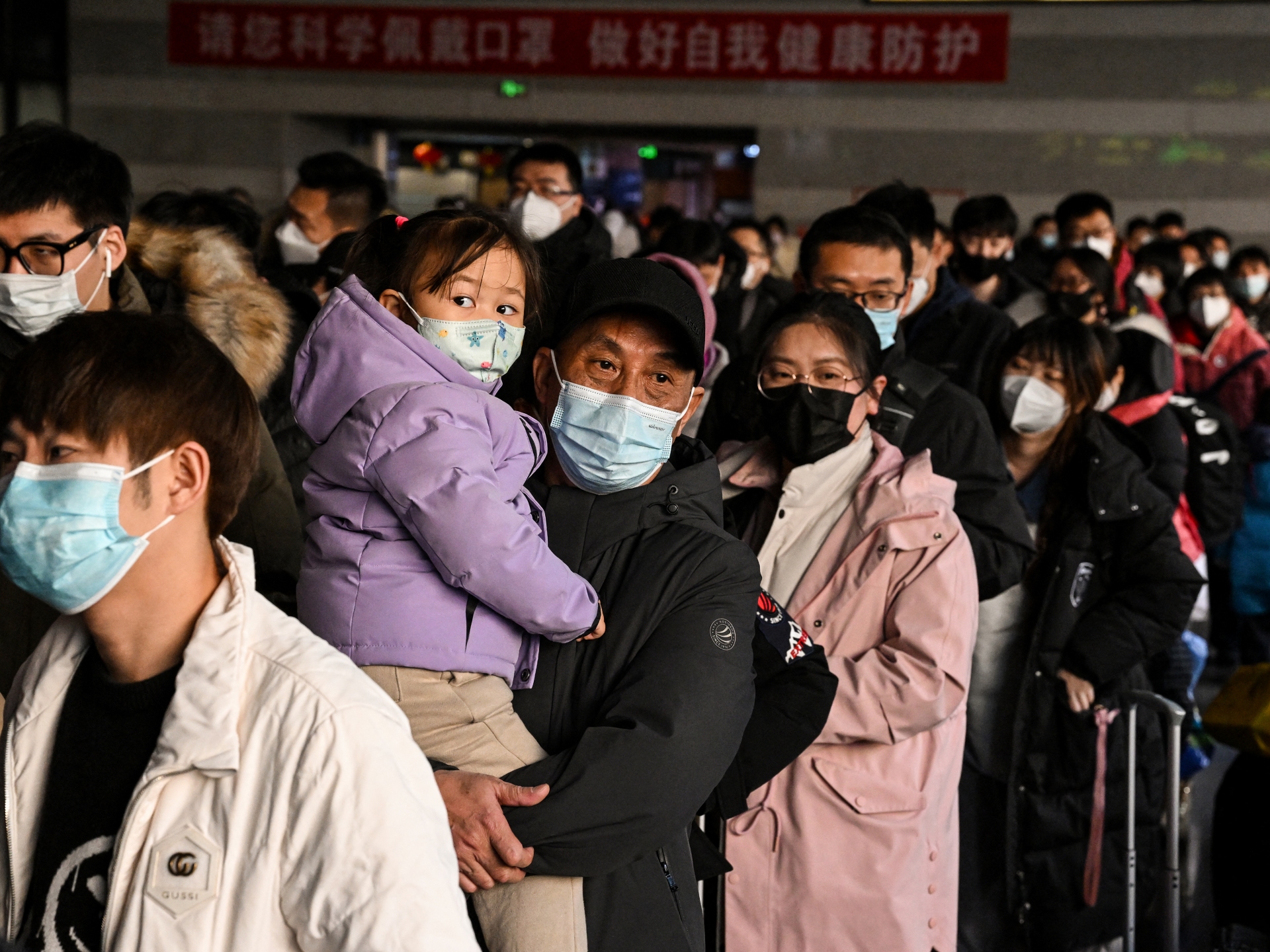 Prominent scientist says Lunar New Year travel rush unlikely to lead to a surge in COVID cases as most people have already been infected.

The possibility of a large-scale COVID-19 rebound in China over the next few months is remote as 80 percent of the country’s population has been infected, a prominent government scientist has said.

Wu Zunyou, the chief epidemiologist at the China Center for Disease Control and Prevention, said on Saturday that the mass movement of people during the ongoing Lunar New Year holiday period may spread the pandemic, boosting infections in some areas, but that a second COVID wave is unlikely in the next two to three months.

This is because the ongoing wave of the epidemic — driven mostly by multiple sub-branches of the Omicron strain — “has already infected 80 percent of the population”, he was quoted as saying on the Weibo social media platform.

Wu’s statement came as hundreds of millions of Chinese people travelled across the country for holiday reunions that had been suspended under recently eased COVID-19 curbs.

With some five billion passenger trips expected, fears have risen of new outbreaks in rural areas that are less equipped to manage large numbers of infections.

But the government has moved to assuage concerns, with the National Health Commission saying on Thursday that China has passed the peak of COVID-19 patients in fever clinics, emergency rooms and with critical conditions.

Nearly 60,000 people with COVID-19 had died in hospital as of January 12, according to government data, roughly a month after China abruptly dismantled its zero-COVID policy.

But some experts said that figure probably vastly undercounts the full effect, as it excludes those who die at home and because many doctors have said they are discouraged from citing COVID-19 as a cause of death.