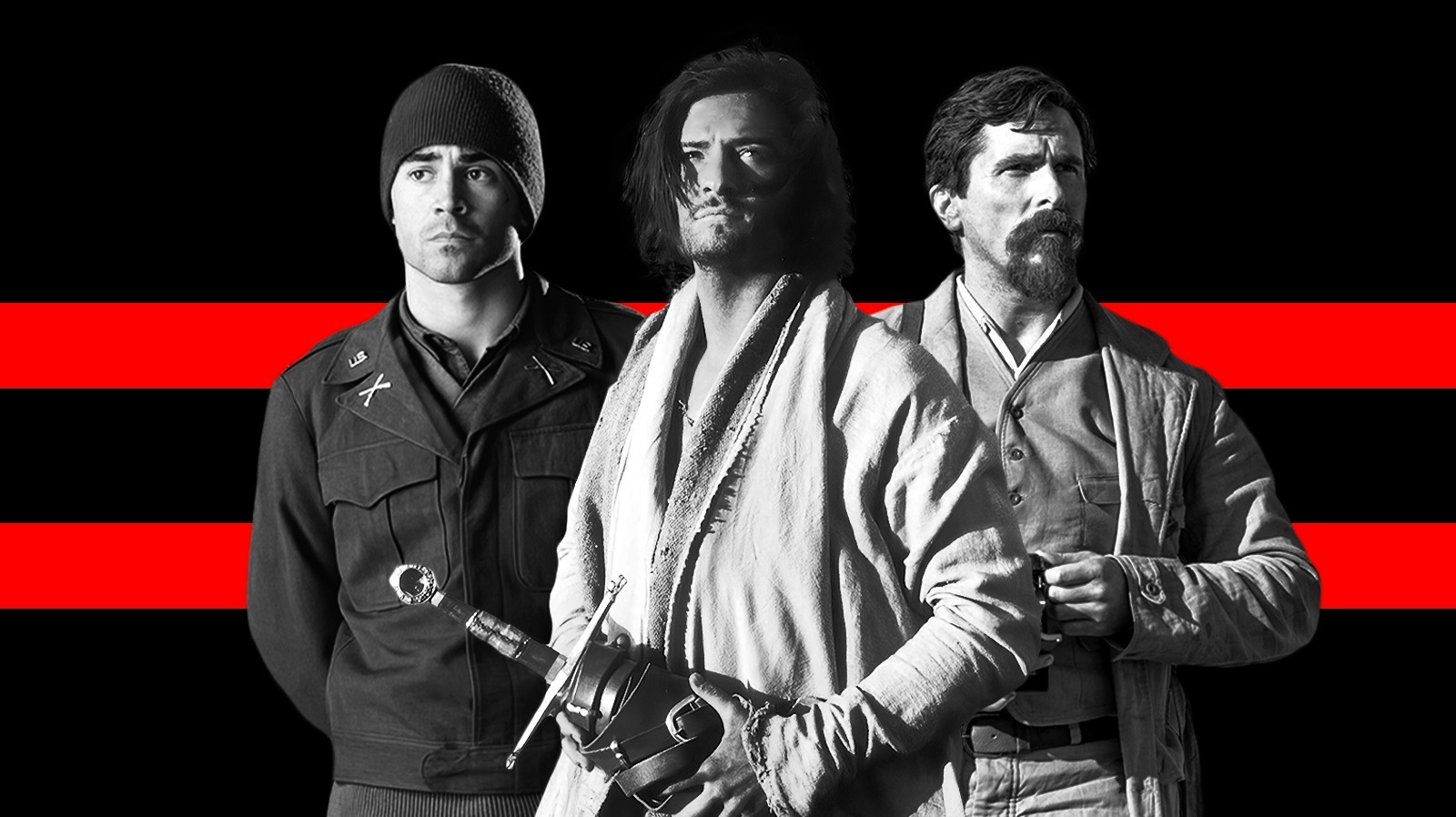 “Pearl Harbor” gets a bad rap, and I’ve never understood why. Sure, it’s corny, overblown, and a bit silly at times, but director Michael Bay stages breathtaking action sequences that more than make up for the muddled storyline. The historic December 7 attack alone is worth the price of admission, rendered via incredible computer animation, miniatures, and practical effects. Of course, this sequence comes across more as a set piece in a summer blockbuster rather than an ode to the men and women who died that fateful morning, but that doesn’t take away the fact it all looks and sounds incredible.

Critics such as Roger Ebert still took offense to Bay’s work. “The film has been directed without grace, vision, or originality, and although you may walk out quoting lines of dialog, it will not be because you admire them,” wrote the late, great film reviewer. “It was a terrible, terrible day,” he continued. “Three thousand died in all. This is not a movie about them.”

I understand his meaning, but war movies often depict history in a larger-than-life fashion. “Pearl Harbor” recreates the look and feel of a 1940s war picture and reveals how a horrifying event stripped a generation of its innocence. Bay deserves criticism for his handling of history, but count me amongst those who can look past the imperfections and enjoy “Pearl Harbor” as a modernized piece of old-fashioned entertainment.

Ziliwu - January 26, 2023 0
As Cameron Crowe tells it, it was his idea to simply go to the local surfers and ask one of them to appear...