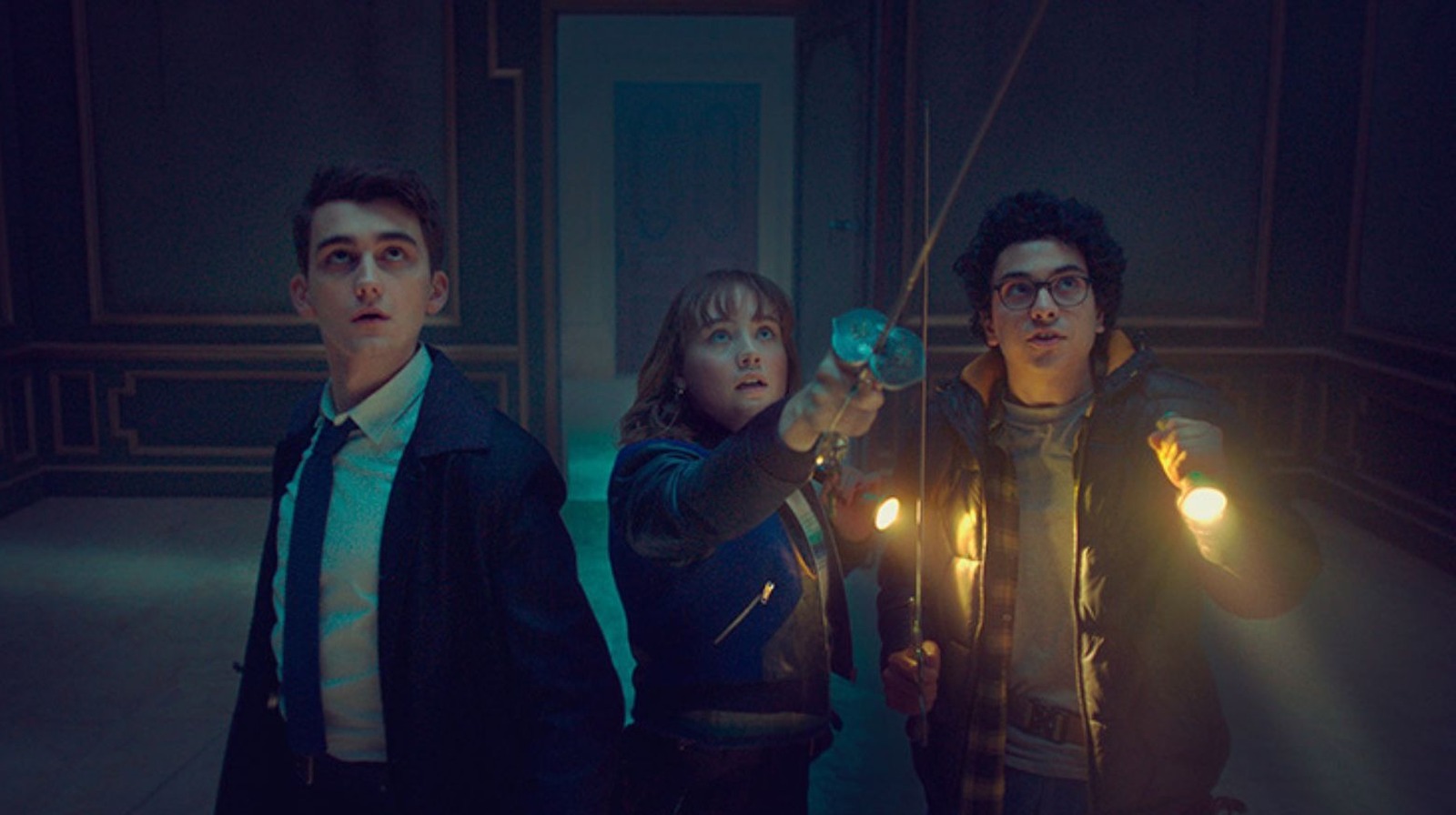 The trailer for “Lockwood & Co.” indicates the show will feature a fair amount of ghosts — the characters are, after all, fighting against a ghost epidemic of sorts. The show is heavy on action and combat sequences, so director Joe Cornish had to look to other means to craft the show’s spookiest moments. In an interview with SFX magazine (via GamesRadar), Cornish went over how the “Lockwood & Co.” team worked hard on “lighting and light levels” and used it to create an atmosphere of fear. Here’s what he had to say:

“We worked really hard on lighting, and light levels, making sure stuff was legible enough but that you’re also slightly peering into the shadows.”

The showrunner continued, discussing how creating a balance between using sound and silence was necessary to keep the show’s eerie atmosphere consistent, and was something he preferred over sudden jump scares.

“I think sound is hugely important, and also silence. A lot of modern media is frightened of silence and when nothing happens that’s often the most interesting moment. We tried not to do too many jump scares. We do one or two, but we try and create an atmosphere of creeping fear rather than give people heart attacks.”