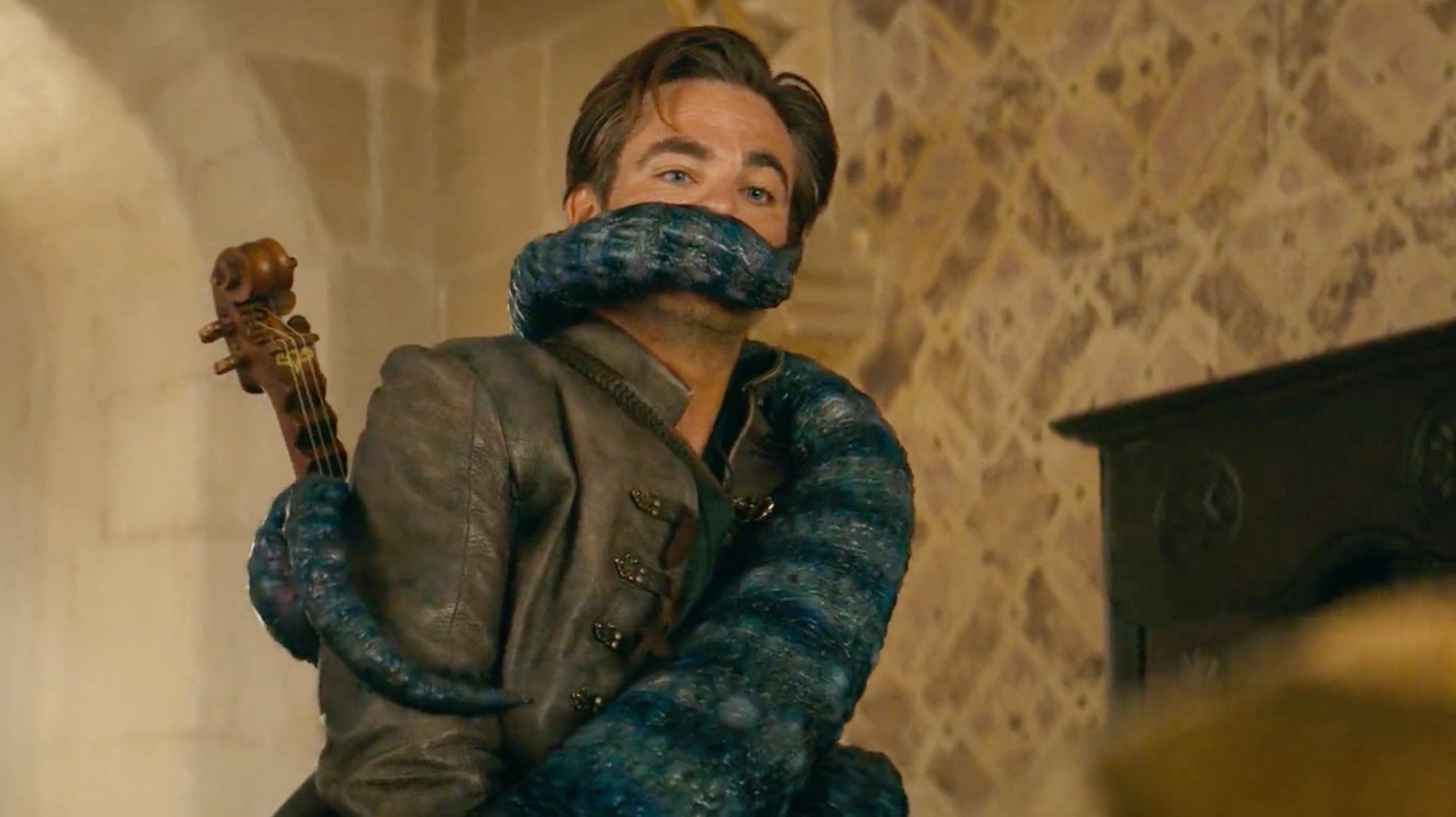 One of the things we’ve been hoping makes it to the film, alongside iconic monsters, are, well, dungeons. Despite being right there in the title of the game, dungeons have slowly disappeared from most “Dungeons & Dragons” campaigns in recent years. The fifth edition of “Dungeons & Dragons” is more focused on epic storytelling and grand adventures where the players save the world from great threats, rather than just exploring ancient tombs and labyrinths for the sake of it. Campaigns centered on solving puzzles or finding your way through mazes are becoming rarer and rarer, which is why it is such a delight to see the latest trailer for “Dungeons & Dragons: Honor Among Thieves” shows the film’s characters exploring massive caverns, having to solve puzzles, and triggering a trap or two along the way.

This could be the way to making this movie feel unique and special among the recent wave of fantasy shows and movies. We’ve seen plenty of political backstabbing and gritty war scenes lately, but we could use some more puzzle-solving and evading traps in our fantasy.

“Dungeons & Dragons: Honor Among Thieves” is set to be released in theaters on March 31, 2023.