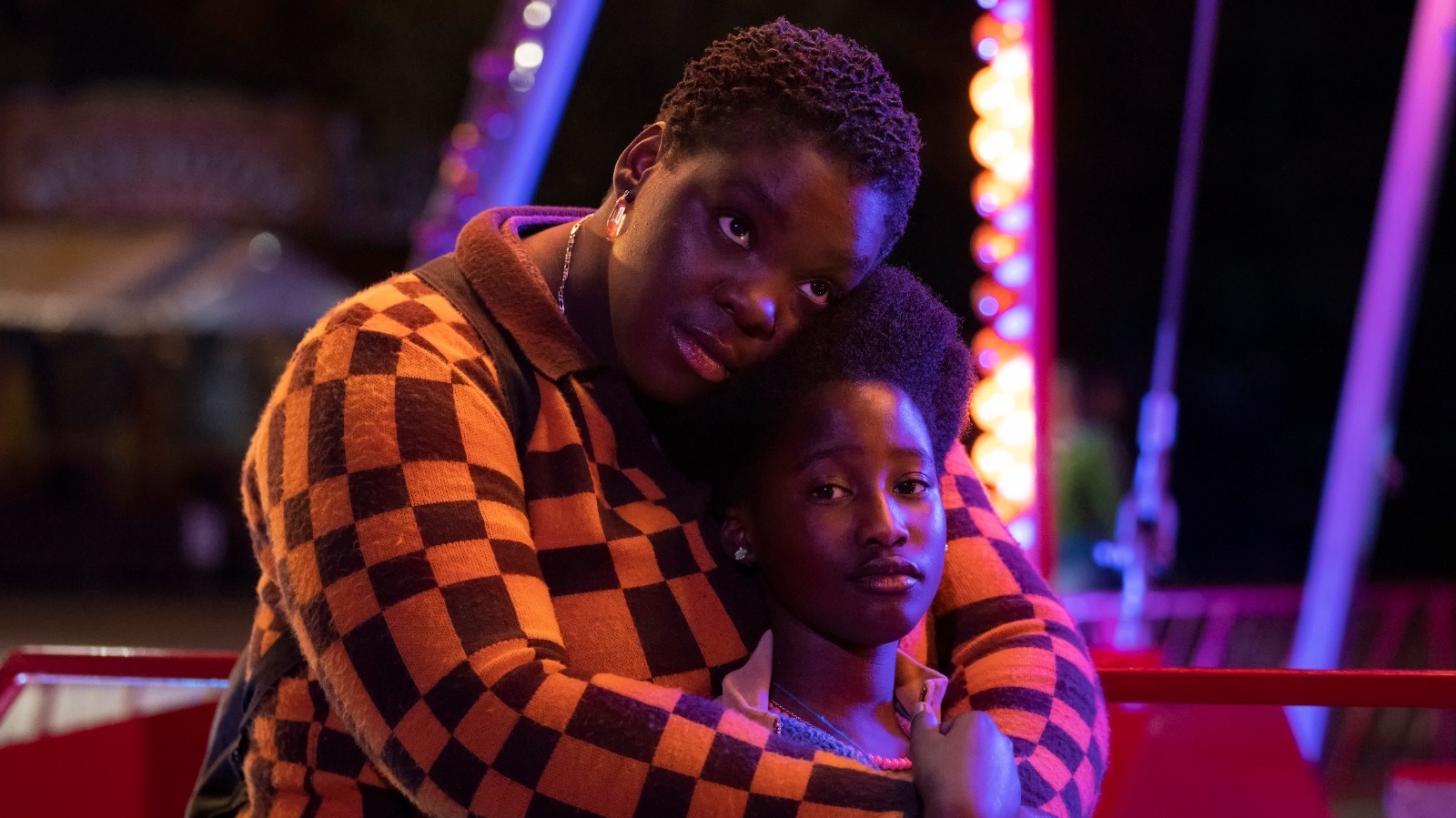 “Girl” explores the weight of trauma with care and respect. The specifics of Grace’s trauma aren’t revealed until later in the film, but there’s plenty of evidence that allows viewers to piece things together. Grace does seem awfully young to have an 11-year-old daughter, and those suspicions are confirmed when she reveals to her boss that she was just 14 when she had Ama. It’s a slight but devastating reveal that transforms the very meaning of the film’s title: while Ama is a girl, Grace’s girlhood was taken from her. It’s also clear that the pair have emigrated from another country, and Glasgow is their new home, away from the family and friends they once had. It’s an us against the world situation, but as Ama strives for a world outside her mother, Grace retreats further into herself.

First-time director Adura Onashile (who also wrote the screenplay) never casts judgment on her characters. Her camera is an observational one, and her script is sharp, never revealing too much, using film as a visual medium to tell us what we need to know. This is filmmaking at its most thoughtful and humane. Yes, how Grace treats Ama is clearly detrimental to both their well-being, but “Girl” understands the weight trauma bears, and even moving to a different country, or even continent, isn’t enough to extinguish the agony that comes with it. A lesser film would paint Grace as a villain, but “Girl” sees her exactly as she is — a woman suffering from suffocating anguish. Everything Grace does is, in her mind, the best thing for her daughter. That may not be reflective of their reality, but it’s clear that Grace is trying her best.

This is a heartbreaking film, but it has moments of beautiful tenderness. A scene where Ama is with her new friend at the mall is a particular highlight, with jubilant music bursting through the film’s typical silence as she applies bold, glittery makeup to Ama’s eyes. Even when contrasted with Grace’s despair, it’s beautiful to see Ama’s horizons broaden thanks to her schoolmate, and the two share an immediate connection.

As Grace, Lukumuena is astonishing. She broke onto the scene with “Divines” in 2016, winning a César award (essentially France’s Oscars) in her debut, and the youngest in her category to ever win. Her incredible gifts are on display once again in “Girl.” Lukumuena makes the most of the silence, using her face and body to convey intimate details that only a brilliant performer can do. It’s astonishing work, and her chemistry with the excellent Bonsu makes it feel like they really would do anything for each other. While sometimes a bit too focused on atmosphere, this is an assured feature debut with excellent performances that refuses to skirt around difficult conversations.

Ant-Man And The Wasp: Quantumania’s MODOK Was Inspired By The Simpsons...

Ziliwu - January 23, 2023 0
In the latest issue of SFX Magazine (via GamesRadar), Jeff Loveness discusses his fondness for MODOK. He shares that the character is "maybe...