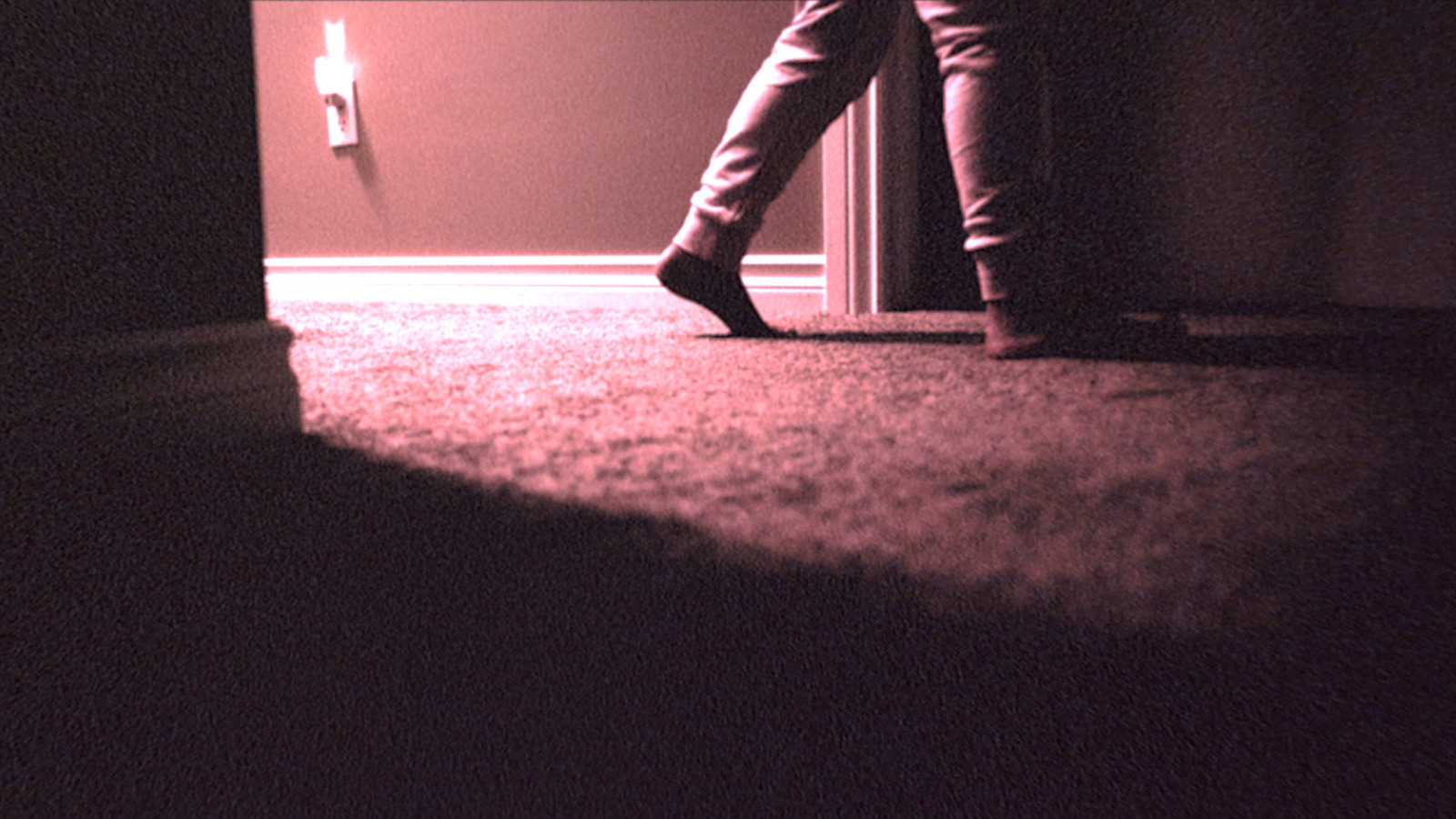 Remember the scene in Jonathan Glazer’s “Under The Skin” where a young couple drowns, leaving their infant on the beach alone? Scarlett Johansson’s character, completely devoid of human empathy, doesn’t so much as look in its direction as she navigates the beach the child cries on. So why not use them? Well, because it immediately makes the runtime nearly unbearable. Most of the time, as is the case in “Under The Skin,” the use of young children is something that makes most audience members actively feel bad. You could even say it hurts too much.

But “Skinamarink” uses that to its advantage, centering the film around a preschooler whose experience serves to terrify and emotionally paralyze us. This choice is what ultimately makes the film work as well as it does, because it forces us into Kevin’s perspective with one key difference: We have learned experience from many more years on this earth. Kevin doesn’t know what we know, and there’s no way for us to help him. Further still, we remember what it was like to feel a sinister presence in the shadows of our homes in childhood. Combine all those feelings in the pit of your stomach and the forefront of your brain and you’ve got a molotov cocktail designed to prey on every impulse and instinct we have.