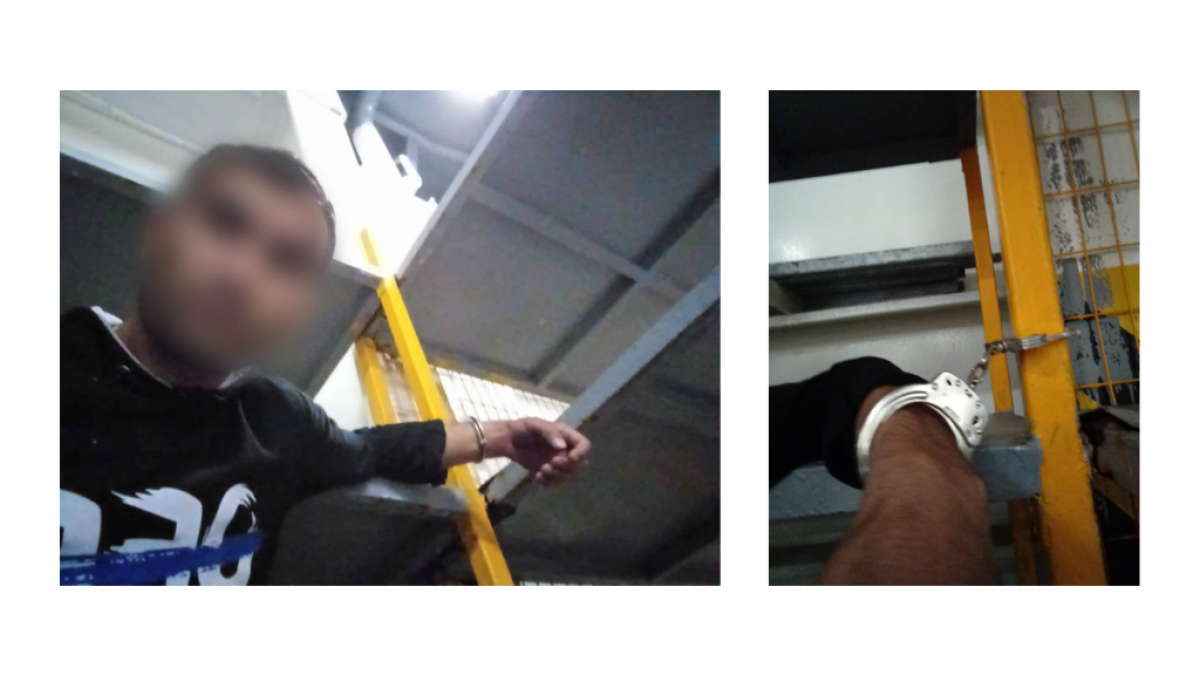 Asylum seekers looking for shelter in Europe have been illegally forced to leave Italy and locked up in unofficial prisons at sea, an Al Jazeera investigation with Lighthouse Reports and other media partners reveals.

The joint investigation published this week uncovered evidence of an illicit practice known as “pushbacks” against adult refugees and migrants as well as children who were made to suffer inhumane conditions as they were transported from Italy to Greece.

Nationals from Afghanistan, Syria and Iraq described being detained without formal authorisation on board commercial ferries operating routes between the two countries over the past year.

They said they were held in dark metal boxes and small rooms without food or water, sometimes for more than a day, as they were shipped back to Greece after being caught trying to reach Italy’s Adriatic ports of Venice, Ancona, Bari and Brindisi.

One Afghan asylum seeker who was held inside a container, said his room was about 2 metres (6.5 feet) long and 1.2 metres (3.9 feet) wide.

“You have only a small bottle of water and no food at all. … We had to stay in that small room inside the ship and accept the difficulties,” the Afghan national said.

Others who were returned to Greece were handcuffed to metal pipes during the journey.

For years people have been illegally sent back from #Italy to #Greece in secret prisons on private ships.

After months of investigating, we’ve found where asylum seekers, including children, are being detained.

Among those forcibly returned were children. At least three cases were verified of people under 18 being taken back to Greece.

Official Greek data show that more than 230 people in total have been returned from Italy in the previous two years.

The true figure may be higher, because pushbacks are not always documented by authorities, rights groups have said.

The investigation was based on several reporting trips between Italy and Greece on board commercial ships.

On one vessel, reporters obtained visual evidence of a former toilet that had been used to stow away asylum seekers as they were returned to Greece.

The room, footage of which was captured through its keyhole with a small camera, contained broken showers and toilets along with two mattresses. Names and dates were found scribbled on its walls in different languages, matching the descriptions provided by asylum seekers.

On another ship, reporters documented a metal box within the vessel’s garage where migrants and refugees said they had been caged.

Crew members on board various vessels confirmed the practice of detaining asylum seekers and returning them to Greece. They referred to the sites as “prisons” when interviewed by reporters.

Legal experts and NGOs corroborated the findings, saying there had been growing reports of such pushbacks taking place in recent years.

Amarilda Lici, a lawyer who works with migrants and refugees, said testimonies of asylum seekers arriving in Italy matched the investigation’s findings.

“We learned about the cases of forced returns and pushbacks from the stories of those who managed to arrive here after several attempts,” Lici told Al Jazeera from Naples.

“This is what the people who are arriving in Italy … often tell us, that they have been locked inside rooms” on board the ships, she said.

Under the terms of an agreement struck between Italy and Greece in 1999, Italy is able to return migrants and refugees who arrive in the country without documentation. However, the deal does not permit Italy to send back asylum seekers.

In 2014, the European Court of Human Rights ruled that pushbacks were unlawful after Italy was found to have returned asylum seekers to Greece, a move that denied them the opportunity to lodge a claim for protection.

Italy’s government has repeatedly insisted the practice no longer occurs.

Greece has also been regularly accused of carrying out illegal pushbacks to Turkey but denies the allegations.