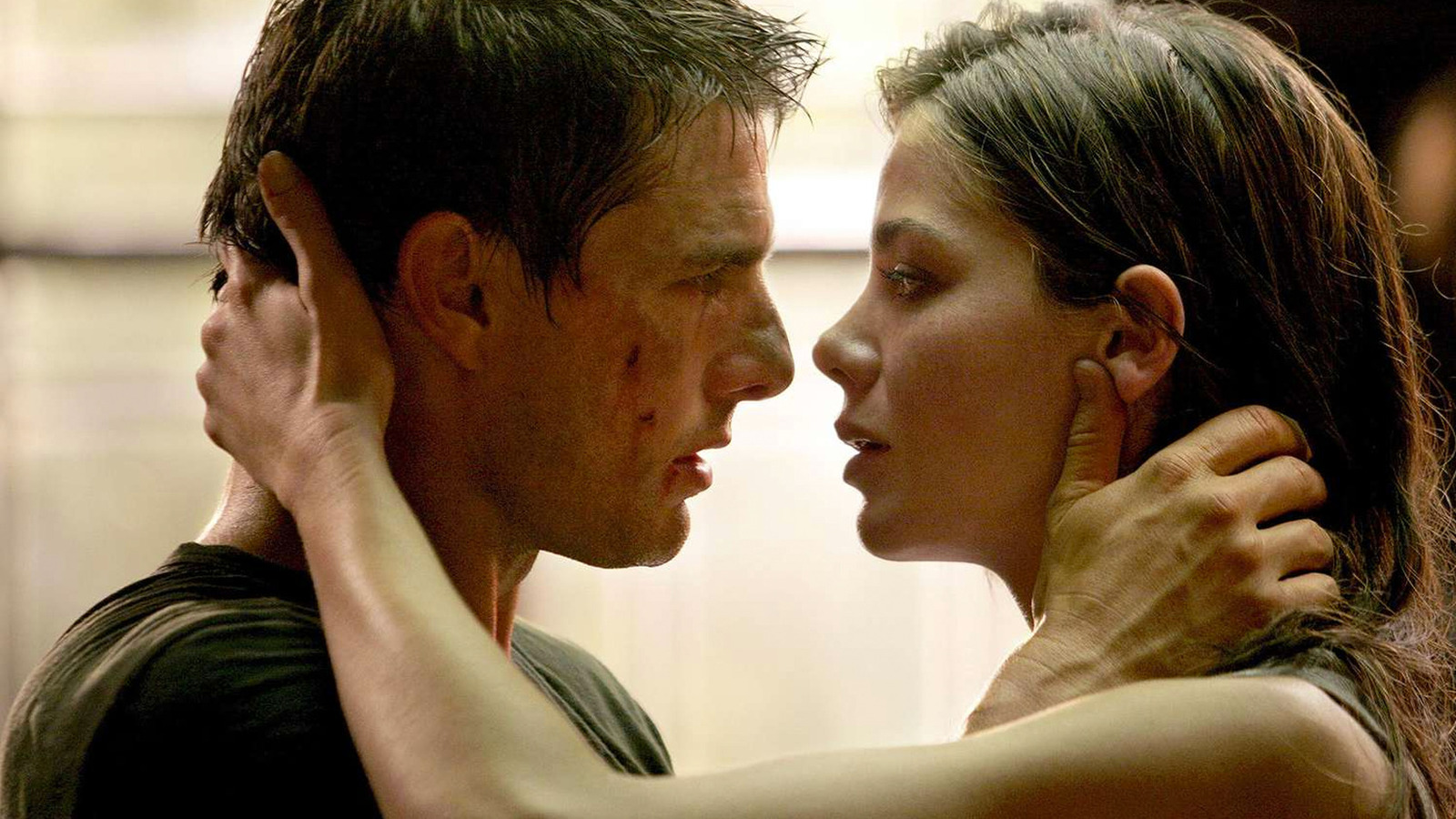 Like a lot of action auteurs, Abrams obviously had a huge respect for the “Mission: Impossible” films that came before. But there was one thing missing that he hoped to address in his own. “The first two movies, you know, were so much about Ethan as a spy, but not as much concerned with Ethan as a man,” Abrams said in 2005 behind-the-scenes featurette. “And so my question was, how do you do what Ethan Hunt does and actually exist as a real person?”

With “Mission: Impossible III,” Abrams wanted to evolve the films past the traditional spy story, focusing instead on “a man who is a spy.” He began by taking Ethan out of the spy game altogether, dropping him into suburbia and matching him up with a mild-mannered civilian who has no idea about his real profession. When he’s called back into the field for one last mission, it throws his double life in jeopardy — and puts his fiancee, Julia (Michelle Monaghan) in harm’s way too.

That conflict sounds relatively simple on paper, but Abrams and Cruise were really going for a back-to-basics approach to “Mission: Impossible III” — and with the former’s grasp on bonkers action and the latter’s dedication to his stuntwork, it makes the film one of the strongest installments of the “Mission: Impossible” series to date. It helped that the chemistry between Cruise and Monaghan massively sold their strained romance. Though said romance was short-lived, it helped to humanize Ethan when necessary, and set a precedent that the films that followed have had to match in kind.

How Portrait Of A Lady On Fire Avoided One Of The...