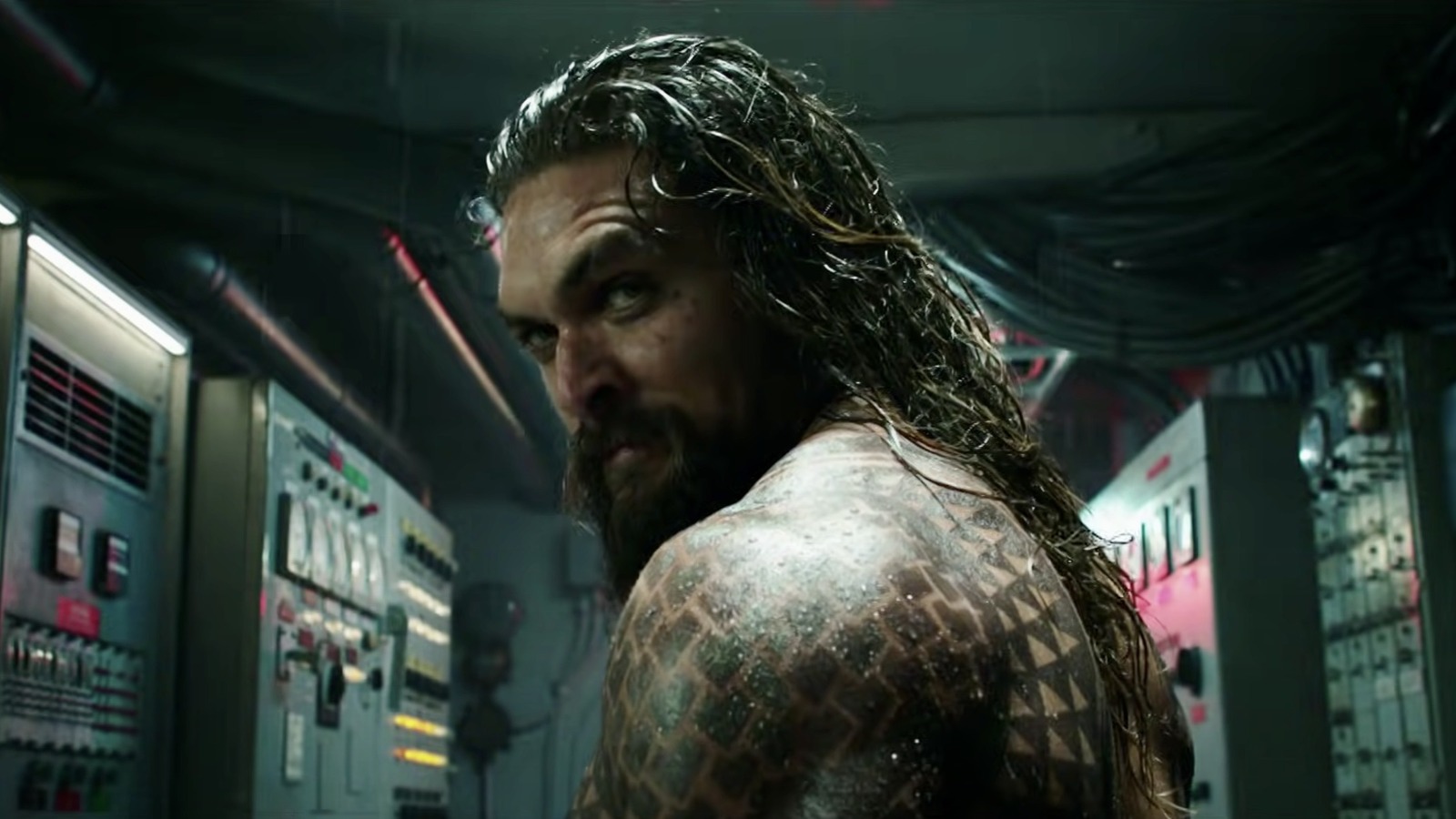 If you watch Jason Momoa’s video, those don’t seem to be the words of a man who plans on leaving the DCU anytime soon. The biggest question is what exact form his future with it might take.

Last month, Marcos Melendez argued for /Film that recasting Aquaman would be a mistake and that the DCU needs Momoa more than ever. Compared to a movie like “Man of Steel,” the lighter, more colorful, gonzo tone of the “Aquaman” solo movie was arguably more in line with what we’ve seen from James Gunn in “The Suicide Squad” and “Peacemaker.” Momoa even cameoed in “Peacemaker,” so he and Gunn have already worked together, and it led to a whole 16 minutes of deleted “Aquaman has sex with fish” jokes.

We also reported last month, based on word from multiple sources in The Hollywood Reporter, that Gunn and Safran were eyeing Momoa for the lead in a “Lobo” film. Throw some white makeup on Momoa, dye his hair black, and give him a biker jacket and space hog, and he’d be the spitting image of Lobo (who was played by actor Emmett J. Scanlan in Syfy’s “Krypton” season 2).

A role like Lobo would certainly allow Momoa to stretch his acting abilities and play a new kind of character. It seems more likely that this might be the “great news” that he and the studio are keeping shrouded in secrecy for now, but you never know. Maybe there will be a third Aquaman movie with Momoa in the lead. Or maybe he’ll be Lobo going forward, or maybe he’ll be both Aquaman and Lobo, and a new, long-haired, hippie version of Superman, to boot! Speculate away, you bastiches.

Sundance Jury Walks Out Of Magazine Dreams Premiere Over Lack Of...

Ziliwu - January 22, 2023 0
This is a polite but searing callout, and if the industry is willing to listen, Hittman, Harris, and Matlin's statement has the ability...