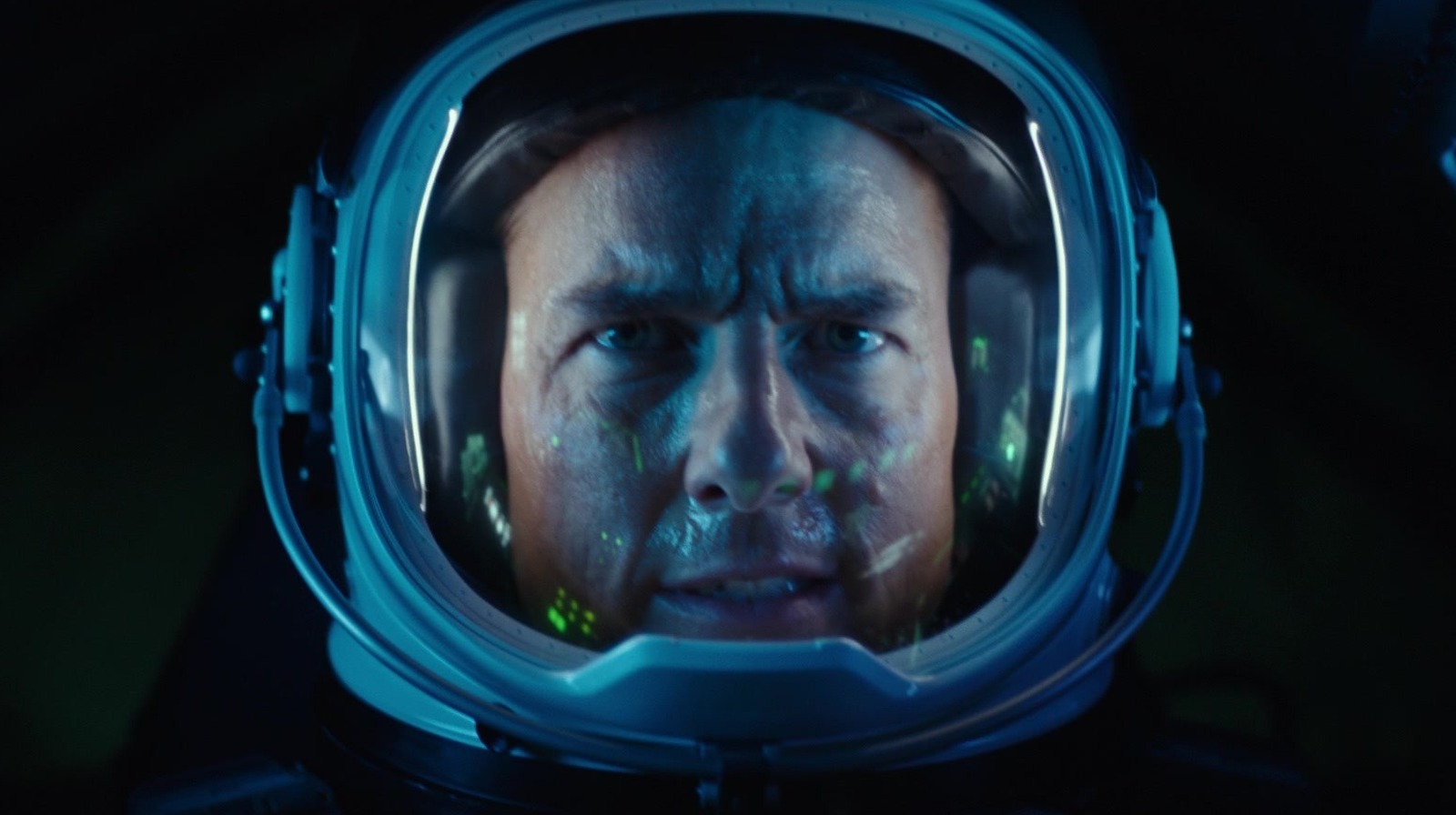 Bruckheimer sure seems interested in taking another flight into the Danger Zone, but it may all depend on whether Cruise gets through his insane stunt work on the “Mission: Impossible” movies first (via The Wrap):

“A lot of people talk about it. […] But Tom is off doing two ‘Mission: Impossible’ movies and he’s out there risking his life as he usually does, unfortunately. But we haven’t had a discussion with him about it yet. […] You always like to make movies that entertain audiences, if we can come up with a way to bring another one back, of course. Why wouldn’t we? Look, it took us 35/36 years to get this one done. You never know.”

After the six Oscar nominations the film acquired, coupled with the $1.4 billion box office draw, it would surprise me if the Paramount executives weren’t coming up with their own war room to get Cruise back onboard for “Top Gun 3.” While I’d rather let “Maverick” stand on its own, it would be monetarily foolish to leave that opportunity on the table, especially if the seemingly immortal movie star shows any interest in it.

On top of everything he’s doing with Christopher McQuarrie, Cruise is also set to reunite with “Edge of Tomorrow” director Doug Liman, where he’s aiming to be the first civilian to pull off an actual spacewalk. Much like Bruckheimer, all we can do is just sit back and see what happens.

The Best TV Shows And Movies Leaving Netflix In February 2023

Ziliwu - January 26, 2023 0
For fans of period pieces, this week is also your last chance to easily watch "The Borgias." It stars Jeremy Irons as Rodrigo...