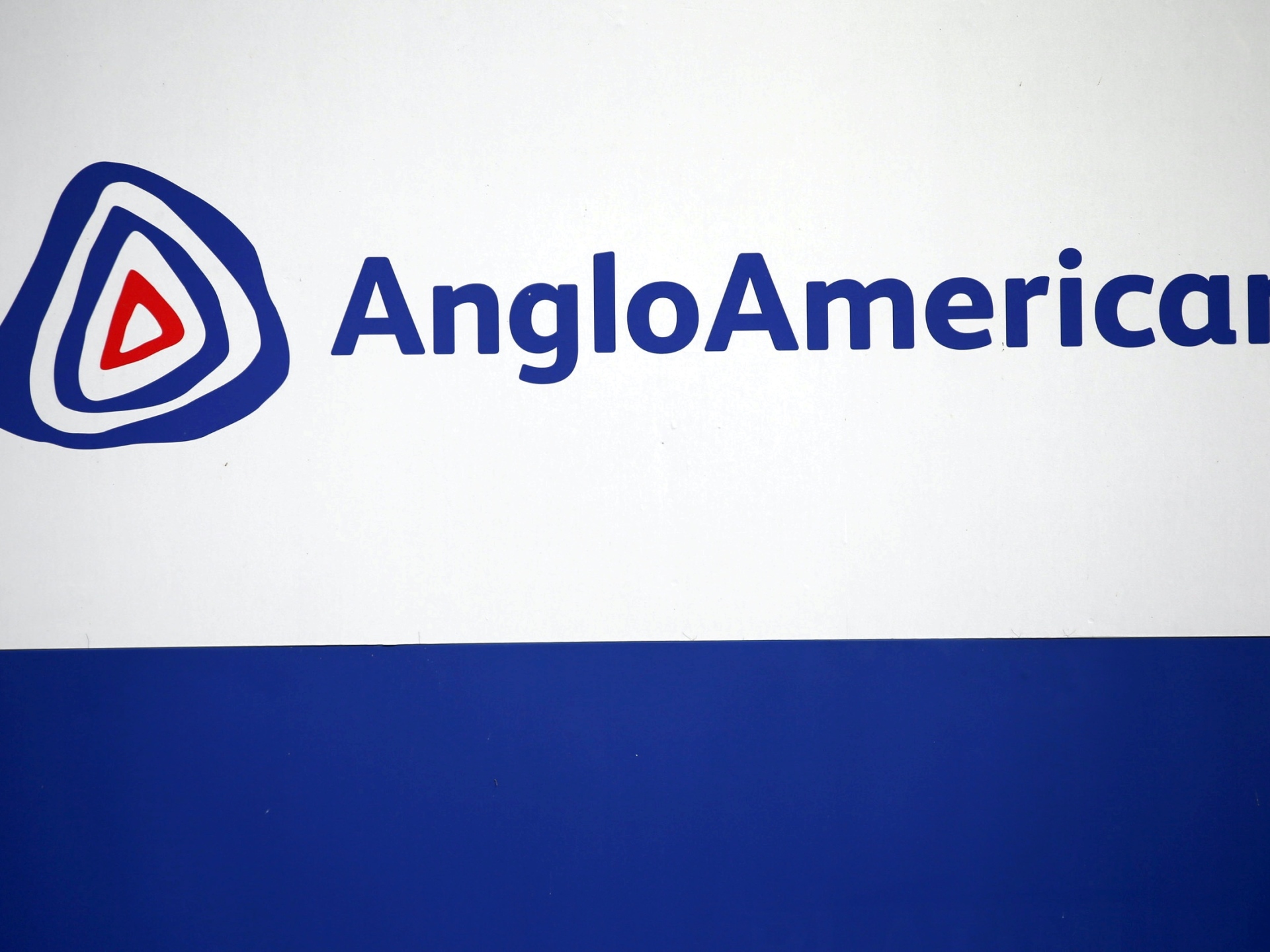 Plaintiffs argue that decades of mining have turned the Kabwe community into ‘one of the most polluted places in the world’.

Mining giant Anglo American knew toxic fumes and dust from a Zambian lead mine were poisoning local women and children but it failed to address the issue, lawyers have told a South African court.

Lawyers for the plaintiffs made their case on Friday before a Johannesburg court that is to decide whether to give the go-ahead to a class-action lawsuit against the British firm’s South African subsidiary.

The plaintiffs argue that tens of thousands of people living in Kabwe, a town 150km (95 miles) north of the Zambian capital, Lusaka, have suffered from lead poisoning, which can lead to brain damage and death.

“Anglo knew of these dangers or, at best, turned a blind eye to them,” Gilbert Marcus, a lawyer representing the plaintiffs, said in his opening statement.

“Children were already falling ill and dying of lead poisoning, and a high proportion of them were suffering from massive blood lead levels while it exercised control over the mine,” he told the court.

Anglo American has said it is not responsible for the pollution, having been only indirectly involved in the mine.

The case has been brought by 12 Kabwe residents who are demanding compensation from the company.

They approached a high court in South Africa on behalf of a group of about 140,000 women and children who are believed to have suffered poisoning.

Three UN special rapporteurs – on toxics and human rights, extreme poverty and people with disabilities – have been admitted to the legal proceedings in support of the applicants.

The plaintiffs argue that decades of mining have turned Kabwe and the surrounding area into “one of the most polluted places in the world”.

Anglo American was directly involved from 1925 to 1974 when it oversaw the works and provided technical and medical advice, according to the claimants.

Marcus said the mine’s “toxic legacy” is still being felt because “lead is long-lasting, inter-generational poison”.

Anglo American said it’s “not correct” to assign legal responsibility for the current situation in Kabwe to the company because it has “never owned nor operated” the mine.

The site always belonged to state-owned Zambia Consolidated Copper Mines and its “predecessor companies”, it said in a statement on Friday, adding it could not be held liable “for pollution and harm that others have caused and freely acknowledged as their responsibility”.

Tunisia’s Ons Jabeur crashes out of the Australian Open