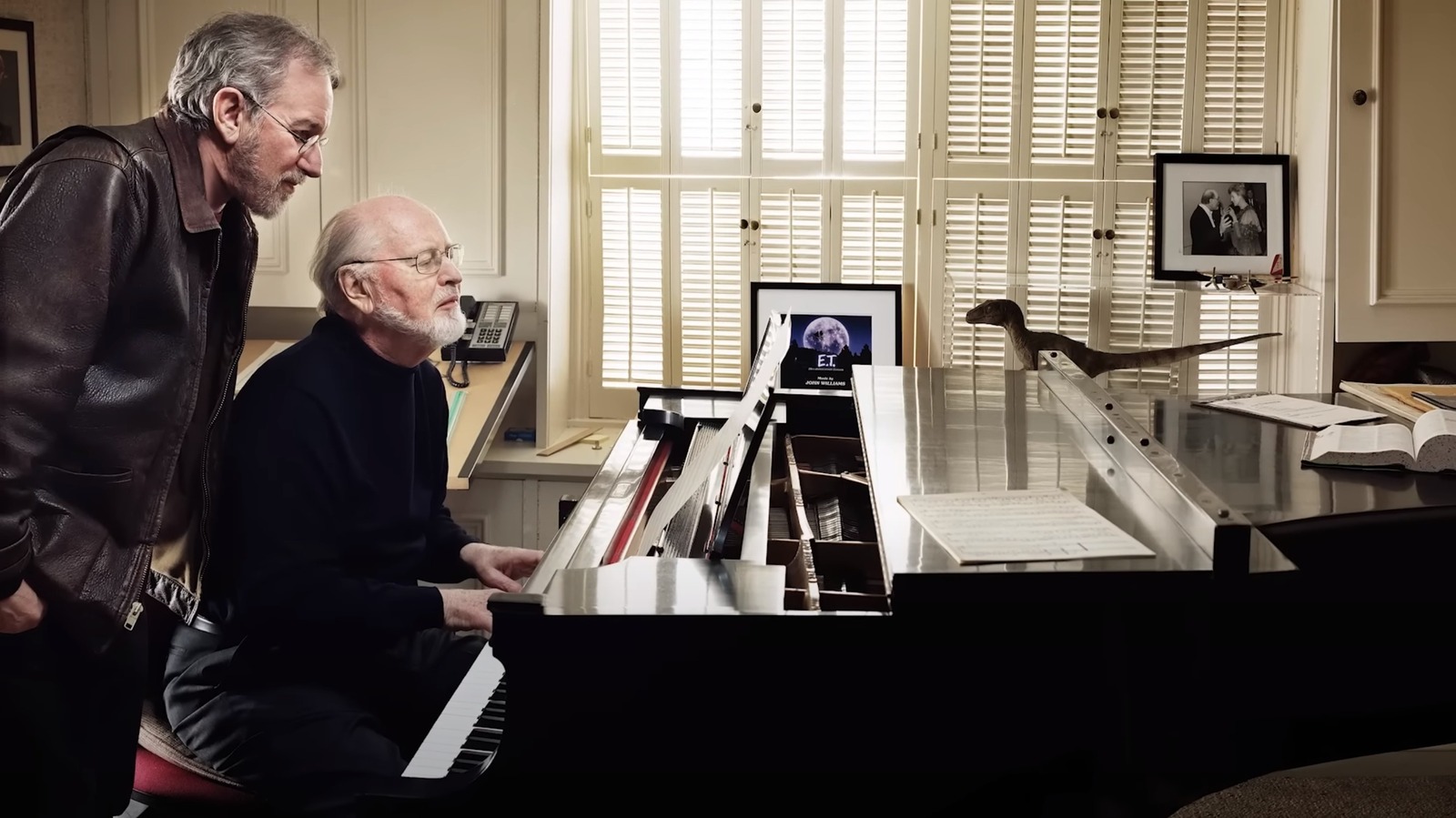 Talk about Hollywood royalty. Perhaps no artists alive command as much respect and admiration in their respective fields as Steven Spielberg and John Williams do. And now, decades after both have made such invaluable contributions to the art form, they’re coming together once again to give audiences a peak behind the camera to get to know the composer in a way we never have before. And who better to help document such an iconic presence than Spielberg himself?

According to THR, the acclaimed filmmaker had this to say about his decades-spanning work with Williams:

“I don’t think we’ve ever had a disagreement. I mean, what am I going to do? Sit down and write the music myself?”

Williams, of course, was reported to be considering retirement after his work on James Mangold’s upcoming “Indiana Jones and the Dial of Destiny,” but luckily he reversed course in decisive fashion in order to keep delivering banger after banger (as the kids say) and broaden his already-considerable résumé. As if his work on “Jaws,” the “Indiana Jones” movies, “Jurassic Park,” “Schindler’s List,” “Saving Private Ryan,” “The Post,” and most recently “The Fabelmans” wasn’t enough, we’re set for at least one more joint effort from the two with this upcoming documentary film.

There’s no word just yet on when this will release, but you can bet that /Film will be keeping a close eye on this one.