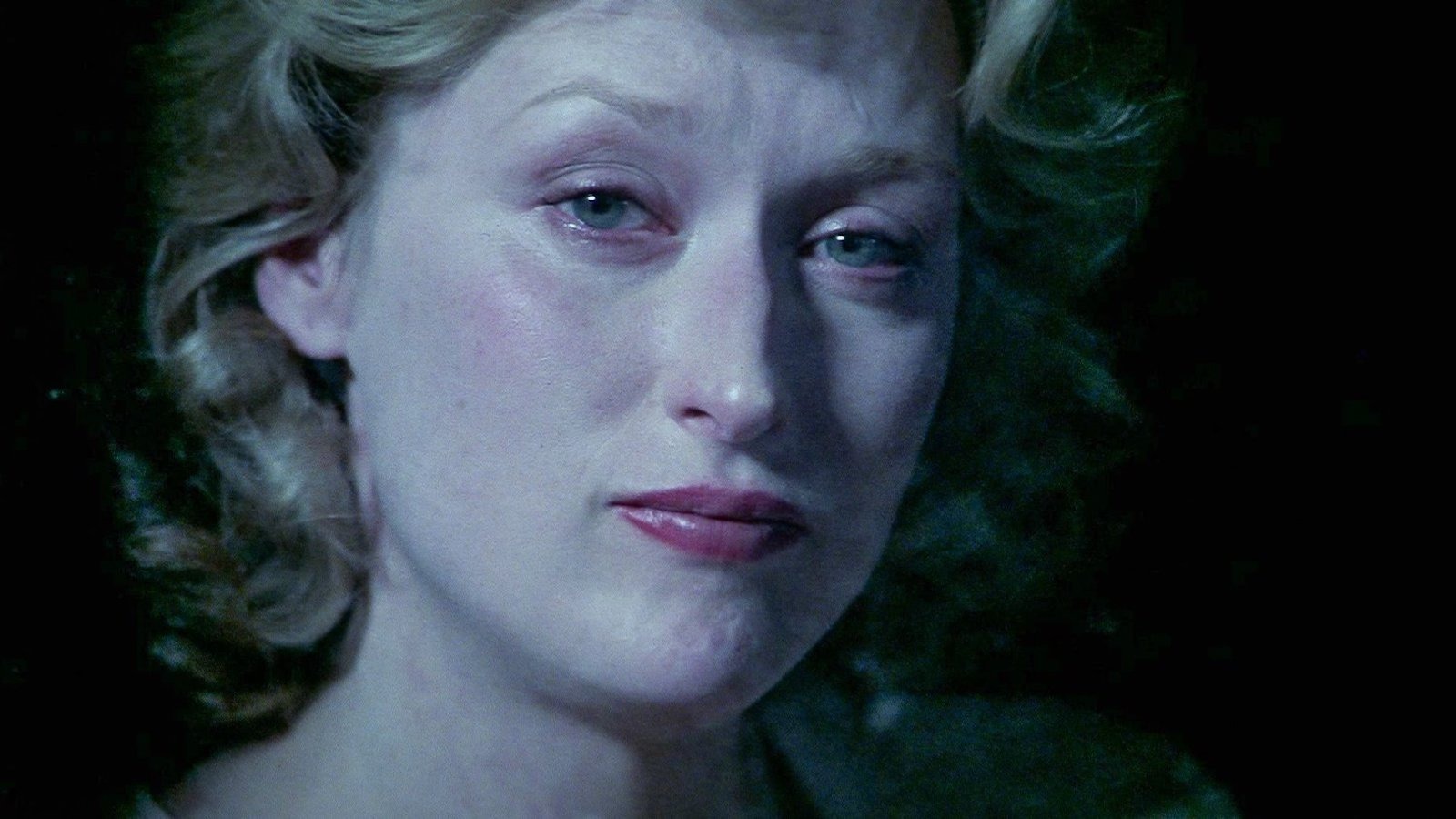 Streep’s first Academy Award nomination was for Michael Cimino’s “The Deer Hunter,” where she plays Linda, a woman tepidly pursued by two Pennsylvania steel workers, Mike and Nick (Robert De Niro and Christopher Walken), who are preparing to serve their country in Vietnam. On the page, it’s a close-to-nothing role. Streep understood this. She took the gig in part to help pay for Cazale’s cancer treatment. As Pauline Kael observed in her The New Yorker review, “[L]inda is a presence rather than a character. She’s a possibility glimpsed, rather than a woman, or even a sex object — least of all, a sex object.”

There is, however, a hollowed-out despair lurking behind Linda’s eyes, a resignation, conceded long ago, that her time on this planet will be spent serving and supporting whichever mediocrity she decides to marry. Linda could easily be a war movie cliche, but Streep wordlessly invests her with the dignity of self-awareness. These men and their macho pastimes like hunting animals for sport and killing the othered in a far-off land, these are the options. Linda doesn’t vocalize her sorrow, possibly because she can’t envision another way of living. But she knows something is off, if not unjust about her predicament. We sense this. Streep makes sure we sense this. “The Deer Hunter” remains a controversial film for a variety of reasons, but the greatness of Streep’s performance is not up for debate. Linda may be relegated to the periphery by her suitors and the filmmaker, but she is, in the end, the only character with an inner life.

Ziliwu - January 29, 2023 0
In an interview with Assignment X in 2010, Richard Donner expressed that it would be nearly impossible for "The Goonies" to exist in the...