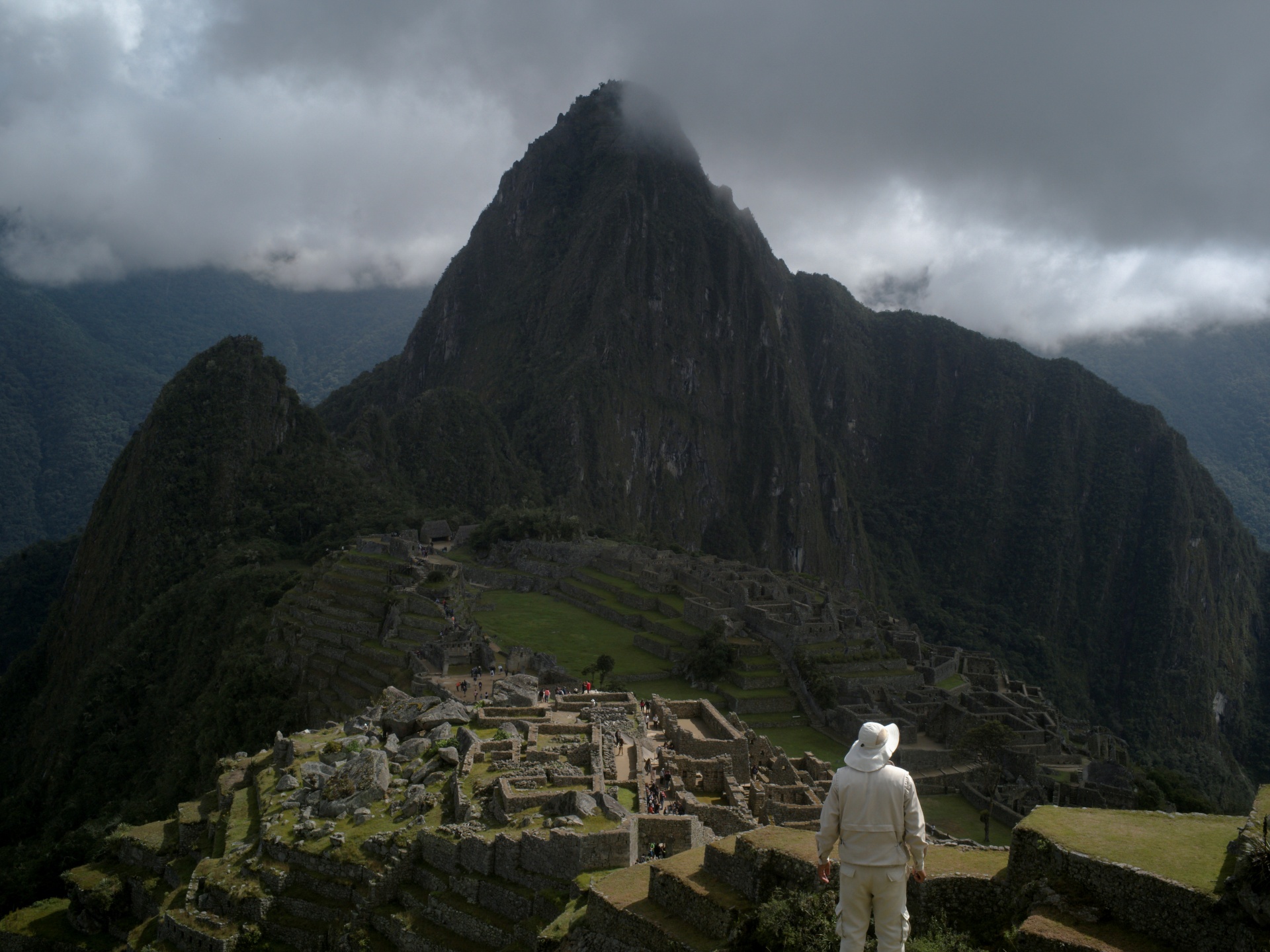 Peru has closed its famed historical site Machu Picchu amid continuing anti-government protests, as the European Union decried the police response to the deadly unrest as “disproportionate”.

“The closure of the Inca trails network and the Machu Picchu citadel has been ordered due to the social situation and to preserve the safety of visitors,” the Ministry of Culture said in a statement on Saturday.

The closure of the Inca citadel came as officials announced that another protester had been killed, making the total death toll 45 protesters and one police officer since demonstrators took to the streets in early December demanding the resignation of newly appointed Peruvian President Dina Boluarte.

In recent days, demonstrators have repeatedly defied declarations of a state of emergency in violence-racked regions to take to the street.

The EU condemned the government’s response to the unrest, saying police had used “disproportionate force” against protesters.

“The EU calls on the government and all political actors to take urgent steps to restore calm and ensure an inclusive dialogue with the participation of civil society and affected communities as the way out of the crisis,” the 27-member block said in a statement.

“The ongoing social and political crises should be addressed in full respect of the constitutional order, the rule of law, and human rights,” it added.

The weeks of unrest followed a failed attempt by former President Pedro Castillo in December to dissolve Congress and rule by decree, a move condemned by the constitutional court as a “coup d’etat”.

The rapid-fire series of events was met with outrage from supporters of Castillo, whose unlikely rise from an elementary school teacher and son of illiterate farmers to the country’s president made him a folk icon among many low-income Peruvians. Experts have said a long history of exclusion in the country created fertile ground for the demonstrations.

Prior to Saturday’s closing of Machu Picchu – the most iconic remaining ruins of the 15th-century Inca empire – rail services to the site had ready been suspended after the track was damaged by demonstrators.

The suspension left 400 people, including 300 foreigners, stranded in the town of Aguas Calientes at the edge of the UNESCO World Heritage site, with some pleading to be evacuated.

“We don’t know if a train will pick us up. All the tourists here are queueing to register” for evacuation, Chilean tourist Alem Lopez told the AFP news agencies on Friday.

Meanwhile, tourism minister Luis Fernando Helguero said that some tourists had chosen to walk to Piscacucho, the closest town to Machu Picchu with a road connection.

He added the journey “takes six hours or more and very few people can do it”.