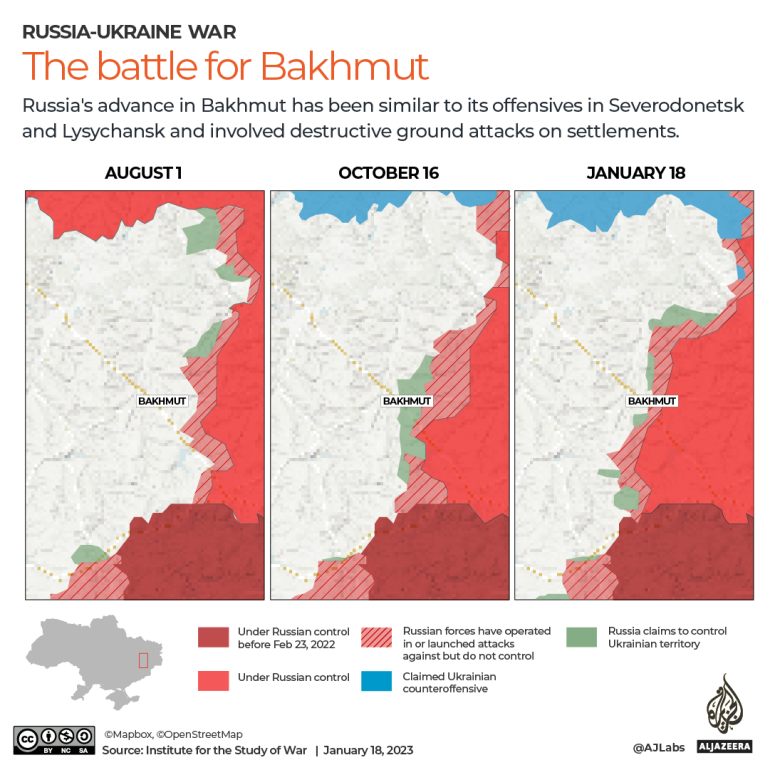 Tunisia’s Ons Jabeur crashes out of the Australian Open