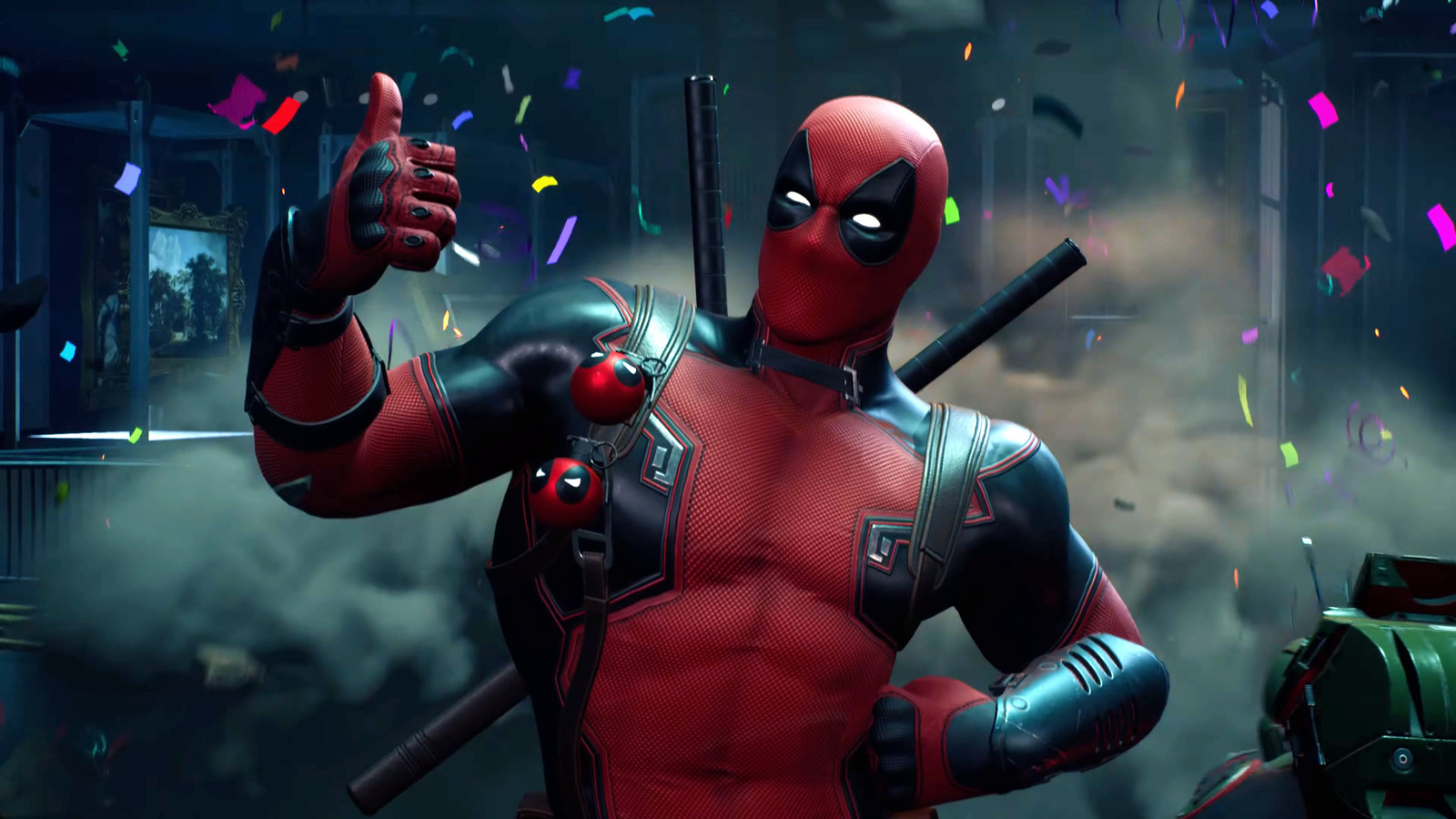 Originally slated to go straight to HBO Max, DC’s live-action “Blue Beetle” movie is now on its way to theaters. This signals some confidence in what director Angel Manuel Soto put together, with Xolo Mariduena in the suit. But every great hero needs a villain and, in this case, it’s the legendary Susan Sarandon. Speaking with Collider, Sarandon spoke about her time making the film, and had the following (nice things) to say:

“My God, to be in a comic book and to be the bad guy, that was great. And I had great outfits, and I wanted to be a little bit more androgynous, but that scared them. So I’m a little bit more gentle, but that was really a fun thing too. That young director, Angel [Manuel Soto], was fabulous. And I mean, we’re gushing a lot. It sounds phony, but really, I love the enormity of it. His whole family is Mexican and they’re all Mexican actors, and my henchman is Native American. So it was pretty unusual. It’s the first superhero movie that stars a Latino, so that’s pretty special, and he’s great. The kid’s great.”

Obviously, that’s nothing too specific, but it all sounds encouraging. “Blue Beetle” is currently scheduled to hit theaters on August 18, 2023.

Ziliwu - January 19, 2023 0
The big bombshell dropped by Netflix in its earnings report was the fact that Reed Hastings has stepped down as co-CEO of the...