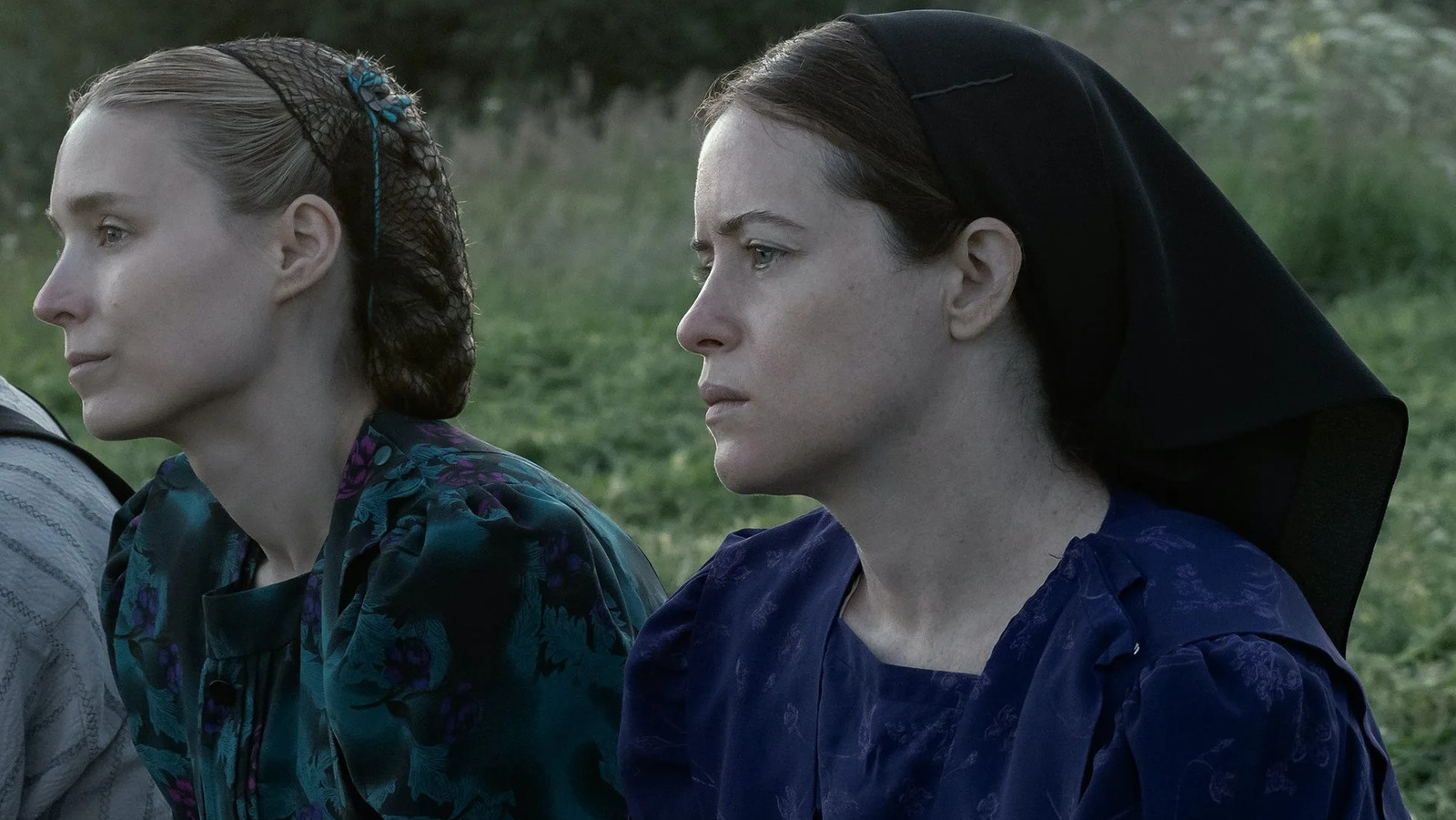 An adaptation of the Miriam Toews novel, “Women Talking” follows a group of Mennonite women who discover that the men of their isolated colony have been drugging and raping them for generations. When the colony’s men leave to bail the rapists out of jail, they give the women two days to “forgive” and move on: but in their absence, the film’s title is fulfilled. The women gather and talk, struggling with their faith as they debate whether or not to remain in the colony, or leave everything behind, band together, and leave.

It’s an evocative exploration of “female imagination” as the opening title card reads, one that flat-out refuses to pull its punches. Unafraid to be complex, Polley’s script is tackling impossible questions. As we watch, the women tie themselves in knots, searching for a solution, struggling to process their anguish, clashing with one another, and grappling with the impossibility of agreement. At the same time, it’s surprisingly funny, searching out moments of levity and aching joy, despite the suffocating darkness of its premise.

In more than a few ways, “Women Talking” is quietly revolutionary: where a long lineage of movies about sexual assault have come with the ridiculous notion that the only way to truly communicate the trauma is for the audience to experience it alongside the person being assaulted, this film engages sexual violence with nuance. The assault may be the backdrop, but the women’s way forward is the focus.