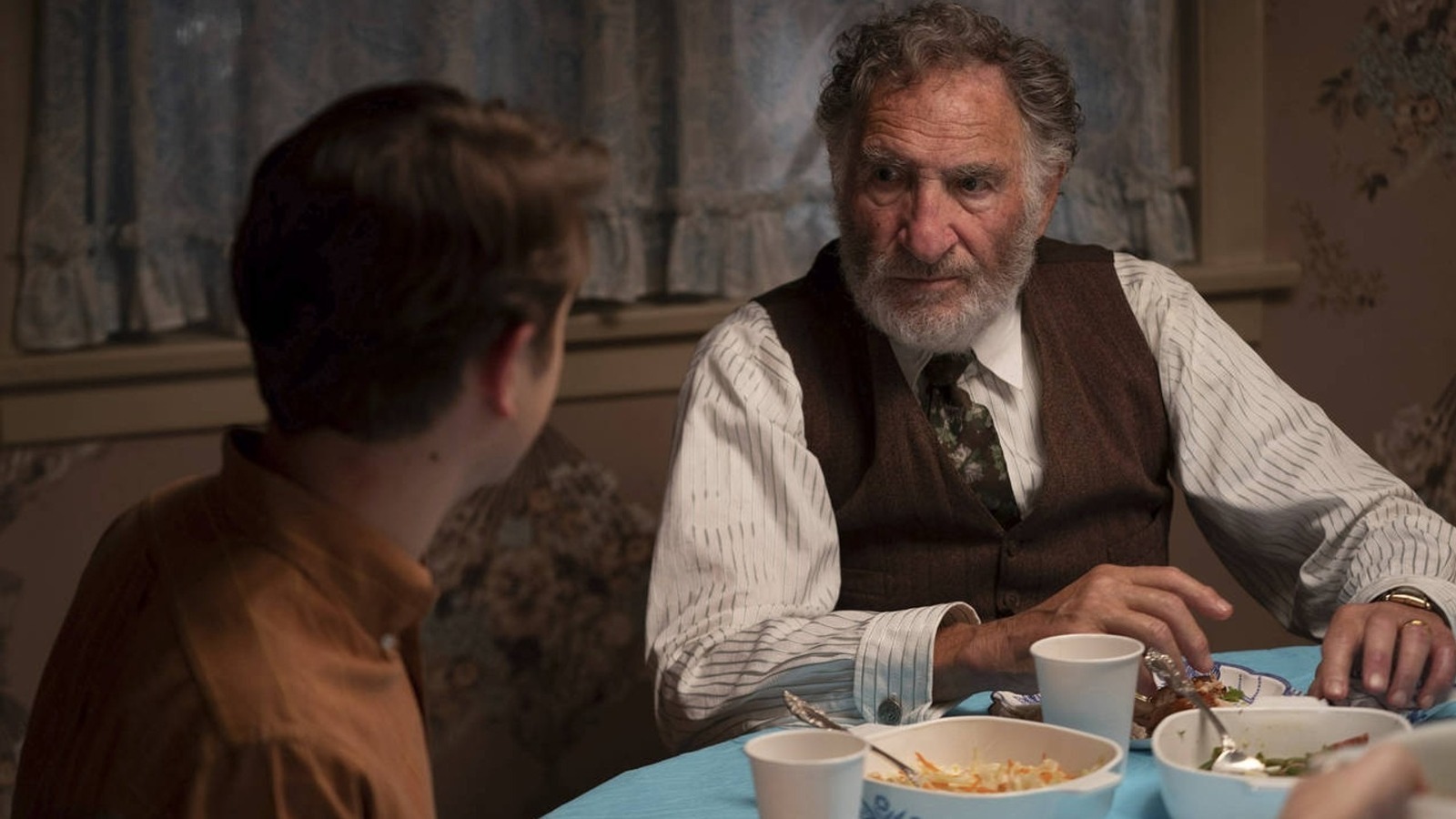 Having won two Emmys for “Taxi,” television quickly became Hirsch’s bread and butter. After the sitcom’s cancellation in 1983, Hirsch knocked out a couple of solid turns in so-so movies (“Without a Trace” and “Teachers”) before giving what remains his finest film performance in Sidney Lumet’s criminally overlooked “Running on Empty.” Hirsch plays Arthur Pope, a ’70s anti-war radical who’s been on the lam with his wife (Christine Lahti) and family since accidentally paralyzing a janitor via what was supposed to be a victimless explosion at a napalm factory. Now that Arthur’s teenage son, Danny (River Phoenix), is not only coming of age, he must confront the possibility of losing him forever and/or blowing the family’s cover.

Though “Running on Empty” received excellent reviews, it was released early in awards season and failed to find an audience. The film still earned two Academy Award nominations (Original Screenplay for Naomi Foner and Supporting Actor for Phoenix), but Hirsch was never a serious contender.

The Academy has the opportunity to right a longstanding wrong this year, but Hirsch’s competition is fierce: Brendan Gleeson, Brian Tyree Henry, Ke Huy Quan and Barry Keoghan are all incredibly worthy nominees. They’re also a good deal younger than Hirsch. But my advice to Academy voters is to give Hirsch his Oscar due. These other four gentlemen will be back this way. Meanwhile, Hirsch will be one Grammy short of the coveted EGOT, which will be completed when he drops his debut reggae LP later this year under the moniker Judd Dred. (Yes, this is a joke. But could you imagine?)