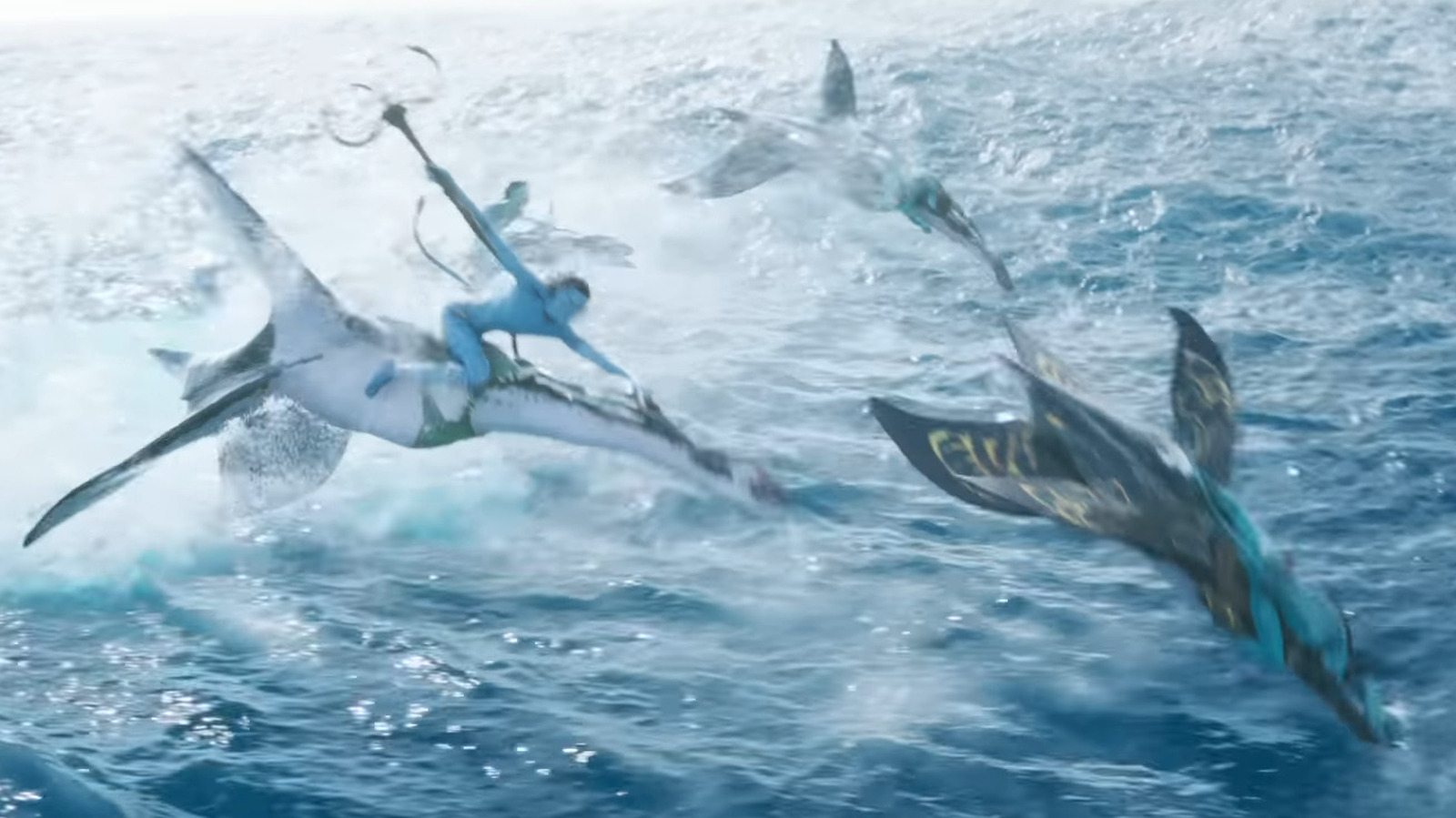 In an interview with The Wrap, James Cameron explained how employee sharing and studio blending lead to the “Avatar” attractions at Walt Disney World featuring easter eggs for “Avatar: The Way of Water” long before the sequel ever released. Cameron said:

“We knew what we were doing on the movie and at Lightstorm, my company, a lot of the creative people that were about to move onto ‘The Way of Water’ worked on the ride Disney’s group, Imagineering. We actually merged the two groups together, the Imagineering team with the robotics and the show ride staff, and our team for the film software and the design … we even stuck a couple of Ilu in [the ride], the long-neck creatures. If you look as you’re flying out over the ocean, before you go through the big wave, there’s a couple of Ilu jumping over on the left.”

As far as Easter eggs go, this one’s pretty obtuse. No one would have spotted the creatures and known that they’re essentially ocean motorcycles for a water-faring tribe of Na’vi. That said, as far as world building goes, including the Ilu in the Walt Disney World attraction goes a long way to narrative cohesion. Also, less analytically speaking, it’s just plain neat.

Ziliwu - January 23, 2023 0
Bolter spoke with me in a wide-ranging interview for /Film, and I asked him about how he side-stepped the lighting issues we've seen...