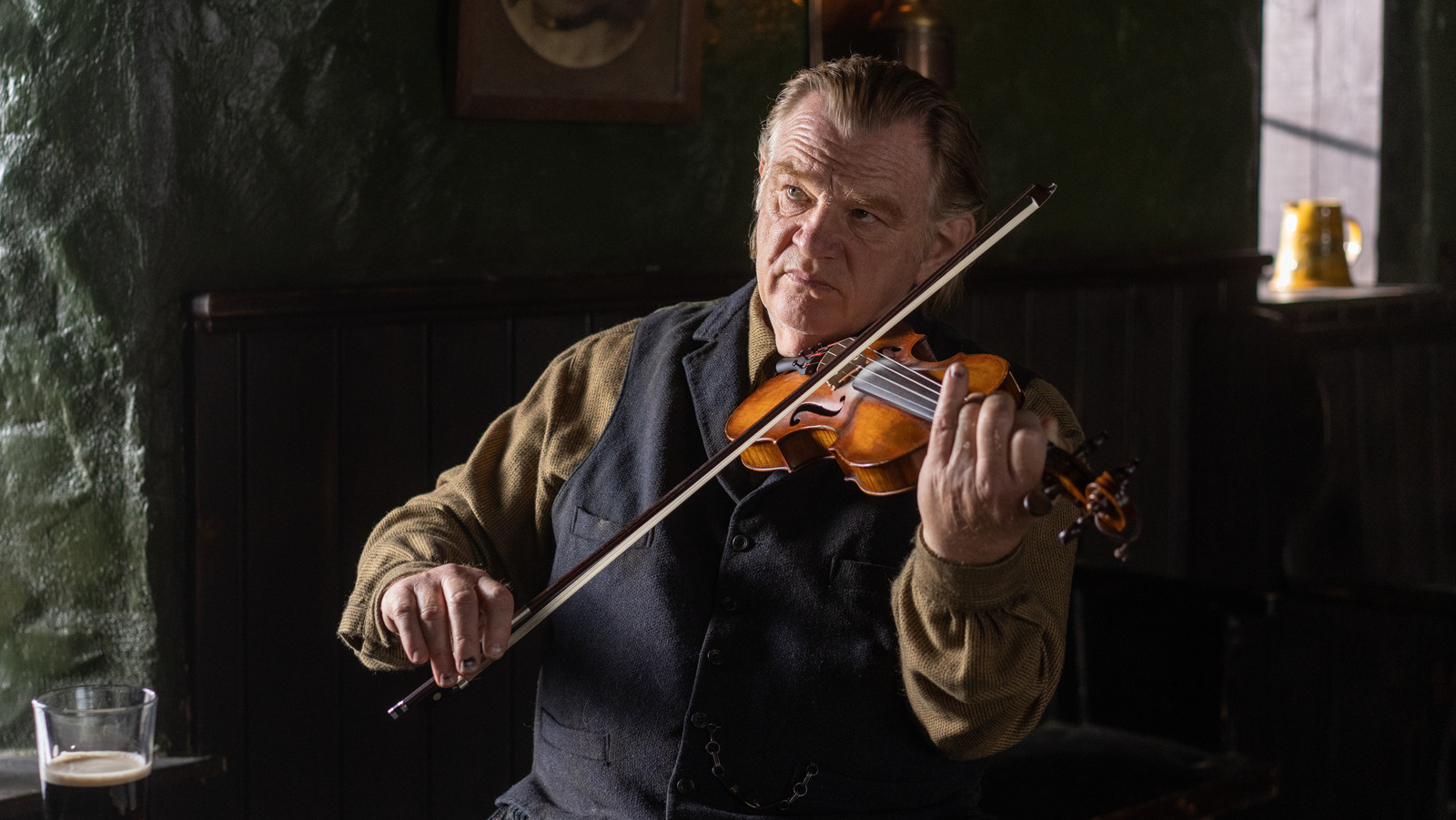 The one misstep I see in these nominations is Paul Dano for his work in “The Fabelmans.” After Cate Blanchett in “TÁR,” this is my performance of the year. First off, I do not know what more Paul Dano has to do to get an Oscar nomination. “Little Miss Sunshine,” “There Will Be Blood,” Love & Mercy,” and his work as a writer and director on “Wildlife” were all perfect opportunities to recognize one of the most versatile and exciting artists working today, yet he remains without a nomination. Now, “The Fabelmans” comes along. He gets his first solo SAG nomination comes along. It’s all set up for it and … nothing.

Of course, the trouble starts with deciding who to kick out of the category in order to slot in Paul Dano. For me, the short straw would unfortunately fall to Ke Huy Quan, but I would feel terrible to take away that nomination that obviously means so much. As much as I love Judd Hirsch, Dano is the performance from the film I prefer more. It speaks to the quality of this slate of nominees that I find it difficult to slot in my favorite eligible performance into the list without feeling bad. There’s been plenty of times I would gladly throw out all five performances without hesitation. Props to the Academy for nailing Best Supporting Actor this year.

But Paul Dano should really be in there. He didn’t even need to get beat up for the role.

Ziliwu - January 28, 2023 0
As many may already know, the long-running "Tomb Raider" franchise centers around the exploits of British archeologist Lara Croft. While her actual story...