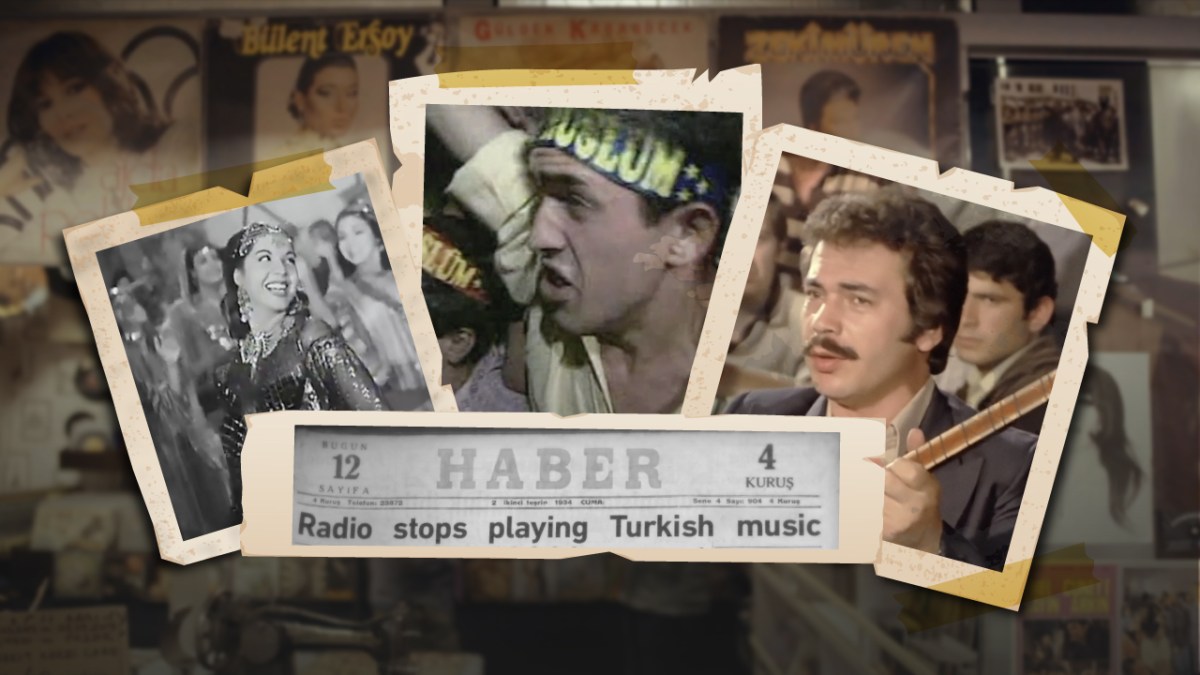 When Turkish President Ataturk came to power in the 1920s, he saw the West as an example of what he wished his newly founded state of Turkey to be.

In a bid to achieve this, Turkish radio banned the broadcast of classic Ottoman music in favour of Western-style music.

But people resisted and instead tuned to Arabic music, and a new form of Turkish music emerged – Arabesque.

This film follows Martin Stokes, a professor of music at King’s College London, as he travels through Turkey, revealing how Arabesque achieved musical dominance, despite official attempts to stifle it.

Mapping the battle for Ukraine’s Bakhmut

Lesti - January 20, 2023 0
The front-line city of Bakhmut in eastern Ukraine has been the focus of intense fighting for months.Battles became fiercer this week, but Ukraine’s...