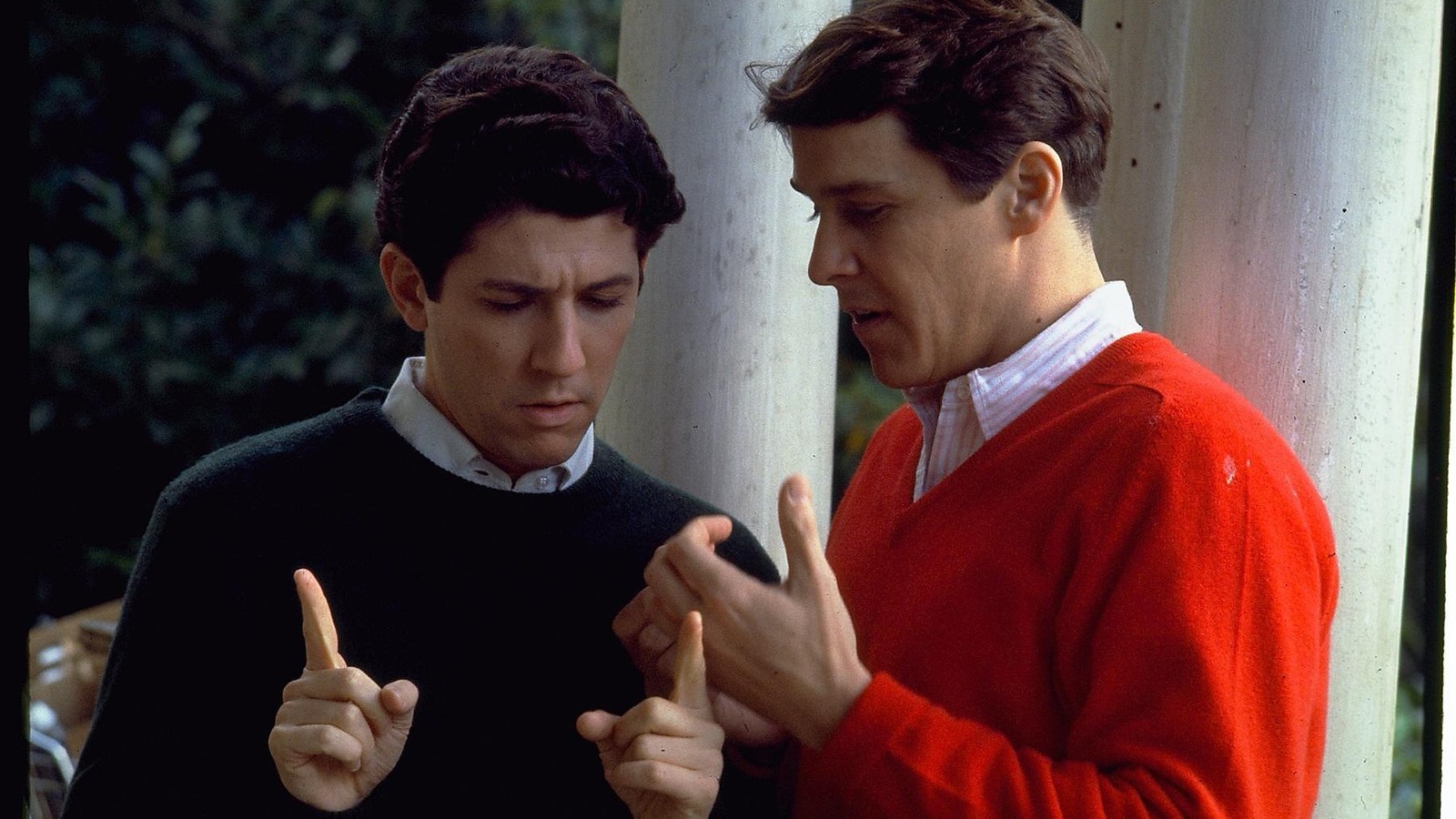 McGill was hosting nightly parties in his motel while he was shooting “Animal House,” but not every member of the cast attended.

“I stayed in the room above McGill’s,” Mark Metcalf, who played the Delta’s antagonist, recalled overhearing the Deltas’ antics. “I wanted to party with the Deltas, but it would’ve been wrong for Neidermeyer to do that. I was kept up late by the noise. I’d polish my R.O.T.C. helmet and get deeper and deeper into character.”

A young Kevin Bacon, who made his acting debut in the 1978 comedy, was also left out of the fun. “There was always this amazing f–king party going on that I was never invited to,” he lamented to Marc Maron in a 2017 interview.

Despite the after-hours parties — not to mention the parties in the film itself — Landis ran a tight ship on the set. Tim Matheson, who played Otter, assured Page Six that every cup on set was filled with “near beer” and “tea.”

“Landis was really strict,” the actor insisted. “He told everybody, ‘No drugs! Nobody do anything stupid on this set. We got to work really hard. Do whatever you want to do later, but don’t do it here.'” Once Landis gave his word, the actors complied. They might have acted a little irresponsibly once they got back to the motel, but they knew where to draw the line.

“He was real clear about that and everybody was on their best behavior when we worked,” Matheson explained. Thanks to Landis’ firm direction, the cast found an admirable balance between fun and professionalism — possibly. Landis’ sets have historically been so chaotic they are downright dangerous — and even deadly.