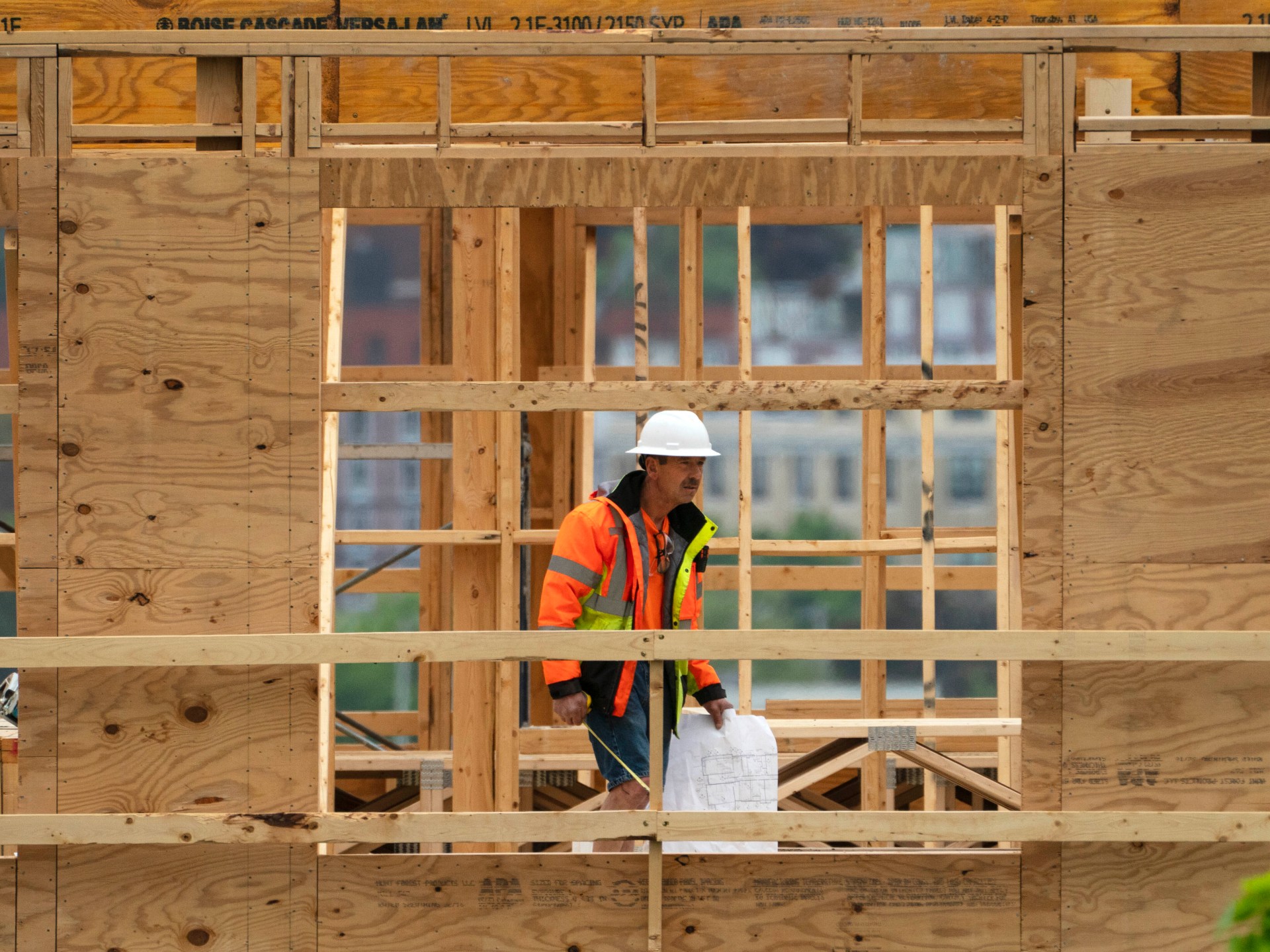 US Federal Reserve’s fastest interest rate-hiking cycle since the 1980s has pushed housing into recession.

US existing home sales plunged to a 12-year low in December, but declining mortgage rates raised cautious hope that the embattled housing market could be close to finding a floor.

Existing home sales fell 1.5 percent to a seasonally adjusted annual rate of 4.02 million units last month, the lowest level since November 2010, the National Association of Realtors said on Friday. That marked the 11th straight monthly decline in sales, the longest such stretch since 1999.

Sales dropped in the Northeast, South and Midwest. They were unchanged in the West. Economists polled by Reuters had forecast home sales falling to a rate of 3.96 million units.

Home resales, which account for a big chunk of US housing sales, tumbled 34 percent on a year-on-year basis in December. They fell 17.8 percent to 5.03 million units in 2022, the lowest annual total since 2014 and the sharpest annual decline since 2008.

The Federal Reserve’s fastest interest rate-hiking cycle since the 1980s has pushed housing into recession. While a survey from the National Association of Home Builders this week showed confidence among single-family homebuilders improving in January, morale remained depressed.

Single-family homebuilding rebounded in December, but permits for future construction dropped to more than a 2.5-year low, and outside the pandemic plunge, they were the lowest since February 2016.

But the worst of the housing market rout is probably past. The 30-year fixed mortgage rate retreated to an average 6.15 percent this week, the lowest level since mid-September, according to data from mortgage finance agency Freddie Mac.

The rate was down from 6.33 percent in the prior week and has declined from an average of 7.08 percent early in the fourth quarter, which was the highest since 2002. It, however, remains well above the 3.56 percent average during the same period last year.

The median existing house price increased 2.3 percent from a year earlier to $366,900 in December. It was still the highest median house price for any December. Nevertheless, the smallest price gain since May 2020, together with the pullback in mortgage rates should help to improve affordability.

At December’s sales pace, it would take 2.9 months to exhaust the current inventory of existing homes, up from 1.7 months a year ago. A four-to-seven-month supply is viewed as a healthy balance between supply and demand.

Mapping the battle for Ukraine’s Bakhmut

Lesti - January 20, 2023 0
The front-line city of Bakhmut in eastern Ukraine has been the focus of intense fighting for months.Battles became fiercer this week, but Ukraine’s...