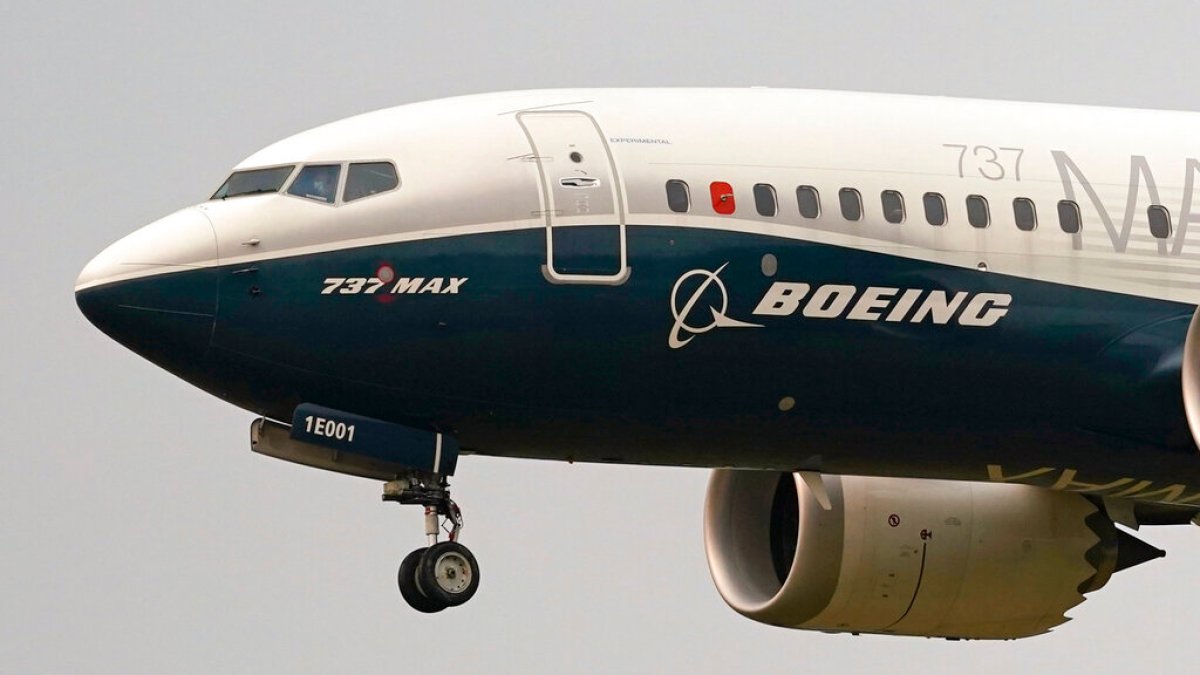 Families of those killed in two crashes objected to a 2021 plea deal Boeing had cut, giving it immunity.

A United States judge on Thursday ordered Boeing Co to appear in court on January 26 to be arraigned on a 2021 felony charge after families of those killed in two crashes objected to a 2021 plea deal.

The families argued the Justice Department “lied and violated their rights through a secret process” and asked the US district court judge Reed O’Connor to rescind Boeing’s immunity from criminal prosecution.

O’Connor, of the Northern District of Texas in Fort Worth, ruled in October 2022 that people killed in two Boeing 737 MAX crashes are legally considered “crime victims” and family members had urged him to require Boeing to be legally arraigned on the felony charge.

O’Connor directed that any lawful representatives of those that identified as “crime victims”, who intended to appear to be heard at the proceedings, must provide notice and that “an appropriate person appear at the arraignment on behalf” of Boeing.

The crashes in 2018 and 2019 in Indonesia and Ethiopia, which cost Boeing more than $20bn, led to a 20-month grounding of the best-selling plane and prompted the US Congress to pass legislation reforming aeroplane certification.

Both Boeing and the Justice Department oppose reopening the deferred prosecution agreement, which included $500m in victim compensation, a $243.6m fine and $1.7bn in compensation to airlines.

The Justice Department said in 2021 that “misleading statements, half-truths, and omissions communicated by Boeing employees to the (Federal Aviation Administration) impeded the government’s ability to ensure the safety of the flying public”.

In a November 2022 court filing, the Justice Department said it did not oppose an arraignment for Boeing but opposed undoing the agreement, saying it “would impose serious hardships on the parties and the many victims who have received compensation”.

Boeing said in November it opposes any effort to reopen the agreement, calling it “unprecedented, unworkable, and inequitable” and noted it has been complying with the agreement for nearly two years.

In September 2022, Boeing agreed to pay $200m to settle civil charges by the US Securities and Exchange Commission that it misled investors about the MAX.

The Polish national airline in October asked O’Connor to declare it a crime victim in the MAX criminal case, a move that could make the airline eligible for significant compensation.

Jason Momoa Doesn’t Appear To Be Leaving The DCU Any Time...