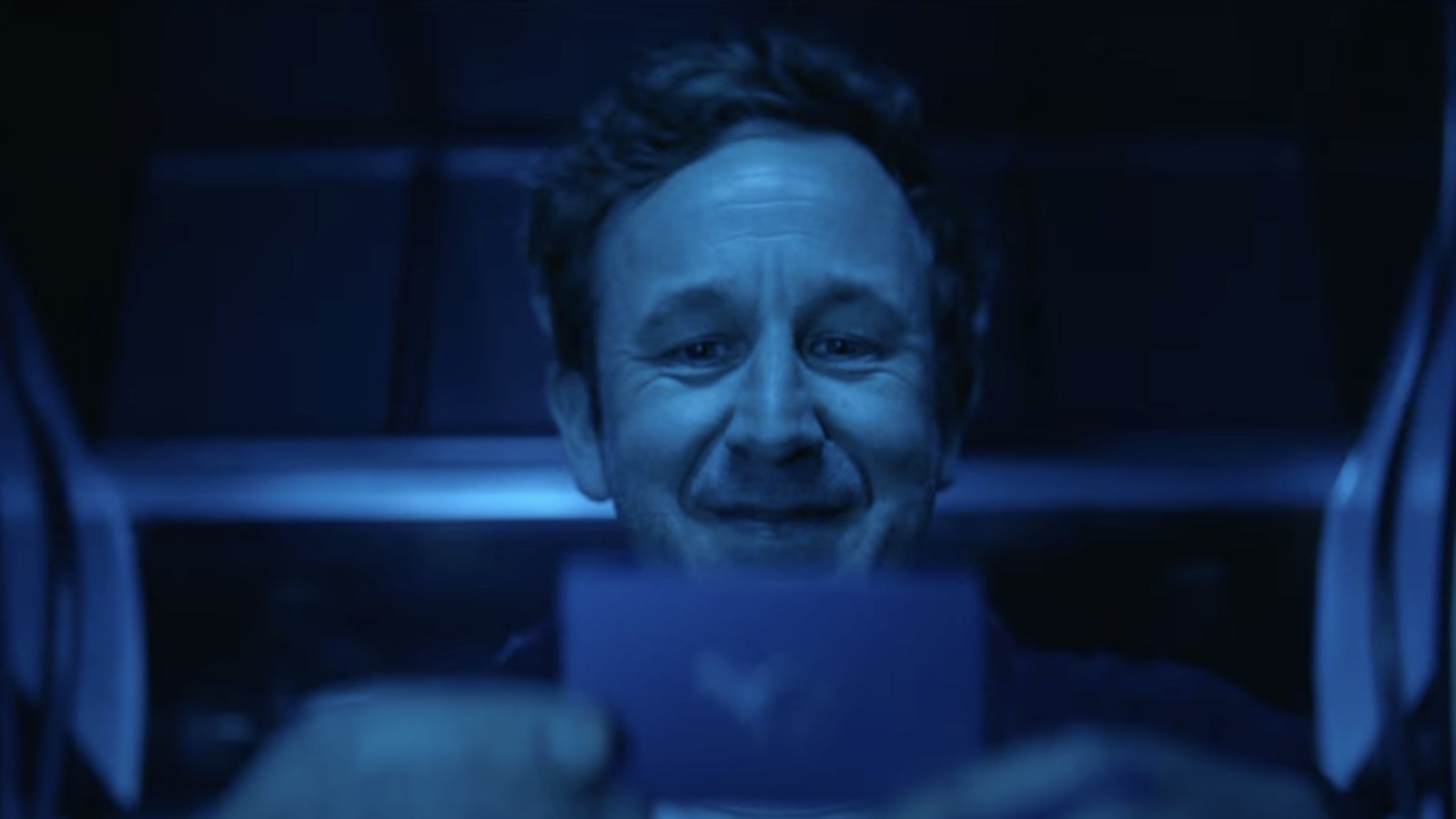 One of the many things that’s unsettling about the machine, which the townspeople call “Morpho” given the word is emblazoned on its front, is that it’s not clear what the heck the word “potential” even means. According to David West Read, that ambiguity is intentional. “It’s very much open to interpretation,” he explained, later on adding, “​​I like that the machine doesn’t provide all of the answers. It just provides questions, and the interpretation of the machine is more important than the verdict that the machine might be giving you.”

Having seen the first season, I’ve no doubt that people will be talking about characters’ potentials on the show and, maybe, what their own could be. And that conversation, if Read has anything to say about it, will extend for more than the current season of 10, 30-minute episodes.

​”We really are just using the book as a jumping-off point,” he said. “The concept of the book is the seed that we’re planting for the series […]. Our Morpho mythology is deep and we’re asking questions as we answer questions, and making sure that we pay the mystery forward with this show so that we have the longest road possible.”