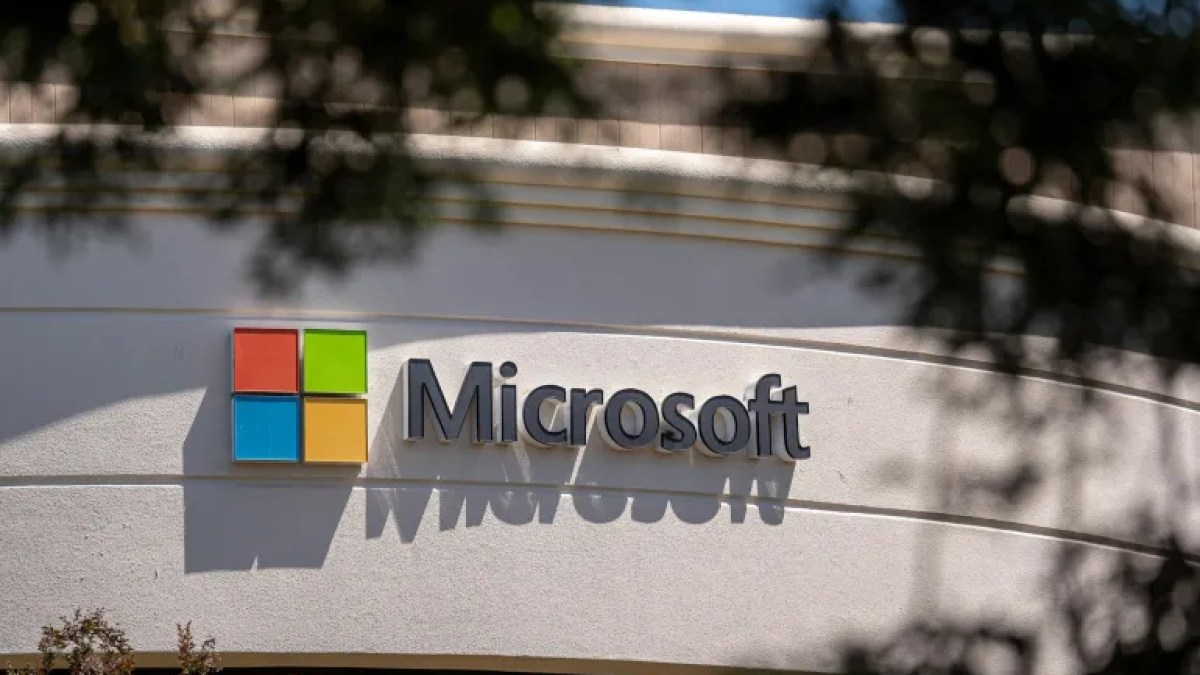 Hundreds of thousands of people laid off in just over a year as major tech firms cut back.

On Friday, 12,000 Google employees opened an email telling them their jobs are gone.

More than 200,000 jobs have been axed in the technology sector in just more than a year.

Some blame over-recruitment during the height of the pandemic. Others, wrong strategies for the future – and then there’s the worsening economic climate.

Why are so many jobs being lost in the industry worldwide?

And is Big Tech in big trouble?

Guests:
Elaine Burke – Science and technology journalist, and Host of the For Tech’s Sake podcast.

Aditia - January 9, 2023 0
The information on or accessed through this website is obtained from independent sources we believe to be accurate and reliable, but Decentral Media,...