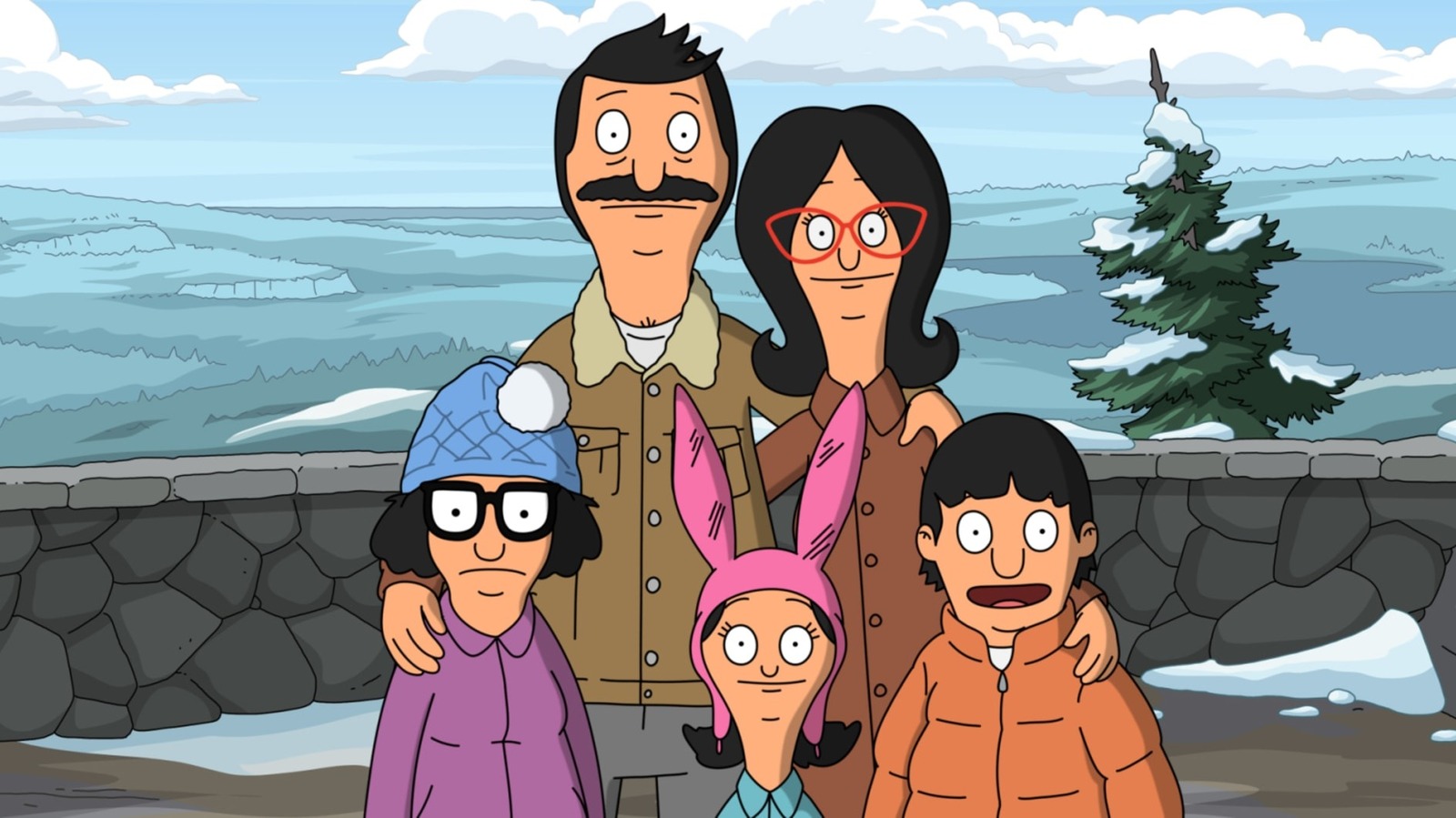 While promoting the 2022 feature, Bernard Derriman spoke to Variety about the process of turning the fan-favorite cartoon into a movie. The Australian-born animator mentioned that the thought had never crossed his mind despite “The Simpsons Movie” being released since his plate was full with “Bob’s Burgers,” “The Great North,” and “Central Park.” But long before the possibility of a film starring the Belchers was brought to him and the team by the studio, Derriman was more concerned about the show getting canceled during the first few seasons. He elaborated:

“I basically worked on the first season and it was a long time between the first season and the pickup for the second, meaning Fox was having some serious thoughts about picking it up again. And, so when I was directing on that second season, it was a good show, but it wasn’t like a hit, it never really took off. So we always were sweating on it, basically. And at the end of every season, it was like, ‘Are we gonna get picked up again?’ And, slowly, slowly, every season, the time between the pickup at the end of the season, the pickup got smaller and smaller. Eventually, we basically hit a hump around season five where we kind of got the idea that ‘Okay, we’re gonna be going for a little while.'”

Thankfully, “Bob’s Burgers” stayed on the air and went on to deliver stand-out episodes from the early seasons such as “Beefsquatch,” “Topsy,” and (my personal favorite) “Work Hard or Die Trying, Girl.” With the rest of season 13 and presumably another season on the horizon after that, let’s hope that this wild, wacky, Wonder Wharf-esque ride keeps going as they create even more memorable moments for fans all over the world.

Ziliwu - January 19, 2023 0
"WandaVision" really leans into popular sitcoms of the past and adopts their structure for its episodes. It's as much a celebration of sitcoms...