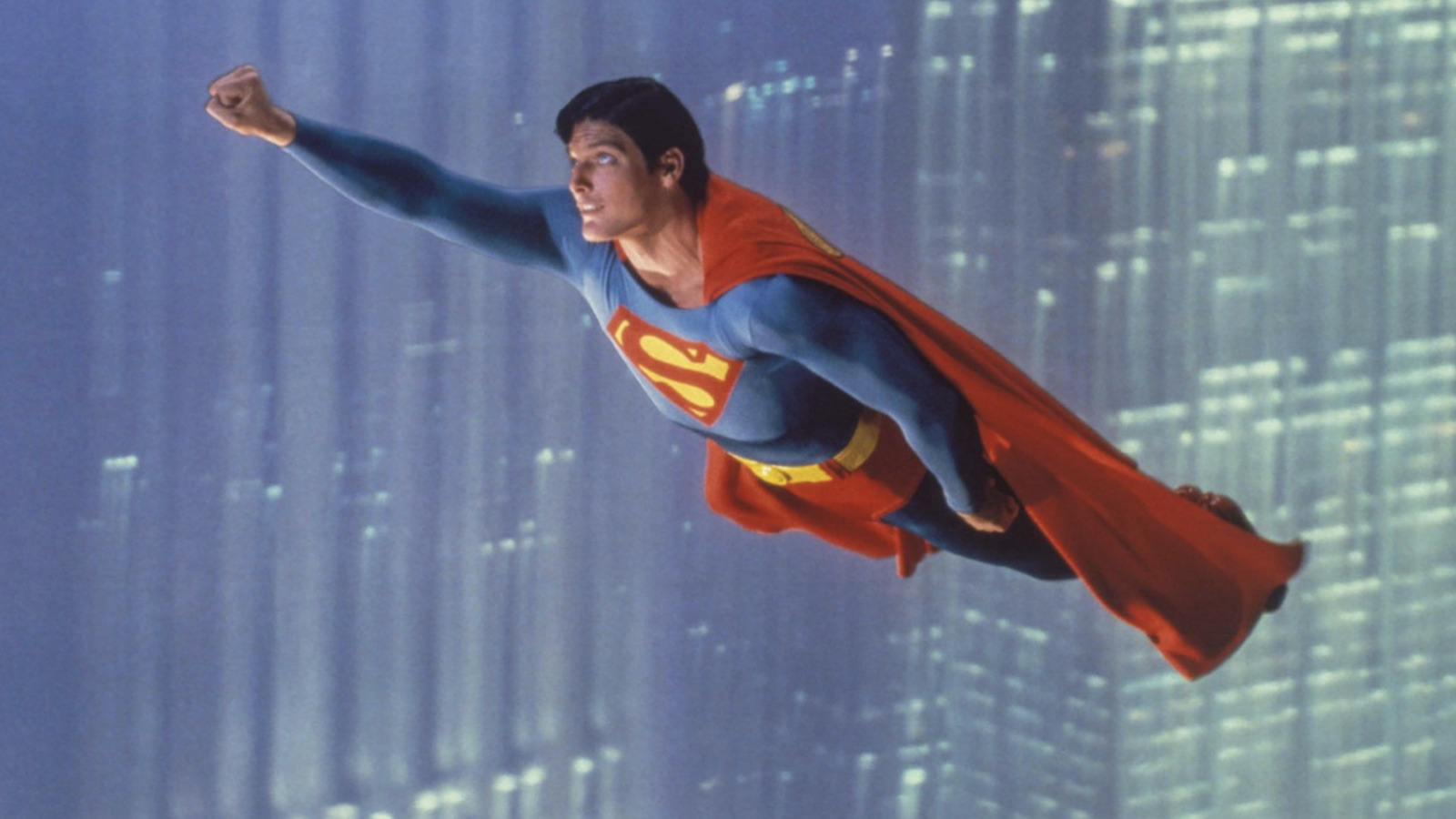 When asked about his most difficult shoot, Richard Donner said he thought it was his work on “Superman.” As he said:

“Yeah, ‘Superman.’ There was no script. It was the toughest two years of my life — but worth it in the long run. A happy experience as a memory. The fact that we were making an impossible film and trying to make it come to life. You run into these problems, but there’s so much joy too. Films are great. We’re so lucky to be making them. It’s very hard to sit and say it’s difficult. They’re all difficult. We’re illusionists. Whether it’s the illusion of love or laughter or flying to the moon and back, each one is an illusion and they’re tough to do and wonderful to succeed in.”

That’s a lovely thing to say, though considering the incredible amount of heart in the finished product, it makes sense. Donner mentions in the quote that there was no script. In a 2019 interview with Empire (rewritten in 2021 after Donner’s death at the age of 91), the director explained that the script that supervisor Ilya Salkind brought him had been through the hands of “The Godfather” writer Mario Puzo, with rewrites by Robert Benton, and David and Leslie Newman. He eventually had to call Tom Mankiewicz who wrote several James Bond films to make it less campy.

For a man who said in the same story that he used to save up his dimes to get Superman comics during WWII when “the world needed heroes,” it makes it even more heartwarming that he still considered himself lucky to be making the film. He says it was worth it, and as someone who truly loves that film, I have to agree.

One Moment From 2007’s The Mist Genuinely Scared Stephen King

Ziliwu - January 29, 2023 0
To viewers who haven't yet seen the movie, King gives a cryptic caution, "Watch for the hand." The rest of the interview doesn't...