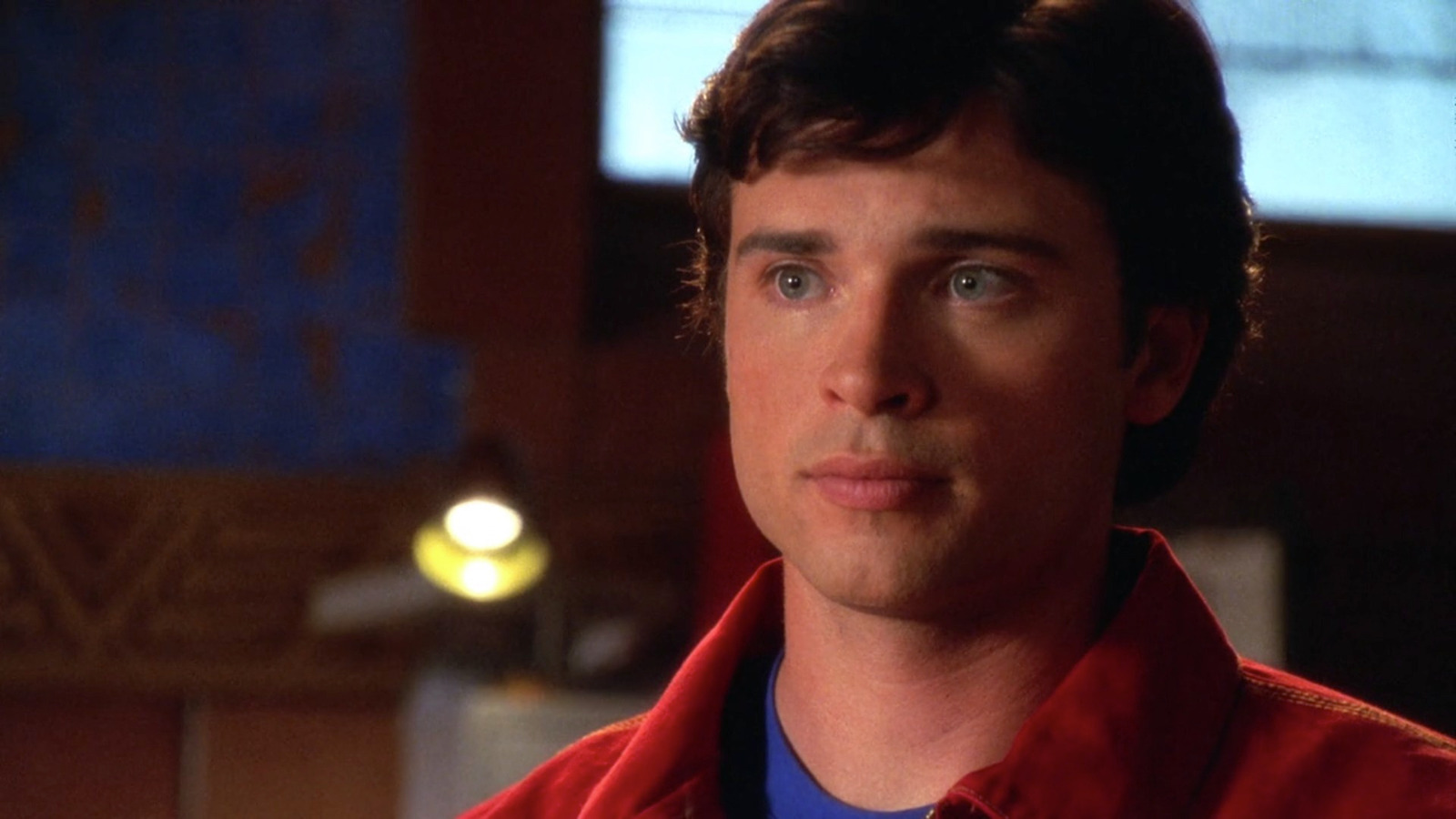 Gough and Millar were asked if they ever wanted to reboot or revisit the show. Gough said that wasn’t on the table. He explained:

“To be honest, no. I think we told that story, and they’re always refreshing Superman. I just read last night that James Gunn’s writing a new younger Superman movie, and I’m like, ‘OK.’ I feel like we were very, very fortunate to do the show when we did it because we got to make the show we wanted to make, and frankly, there was no committee sitting over us telling us what we could or couldn’t do.”

That’s a lot to unpack. In terms of refreshing Superman, even in the world of comics, characters are reinvented all the time. DC comics has restarted things or at least restructured them plenty of times before, from “Crisis on Infinite Earths” to “Flashpoint” to the New 52 and Rebirth. Characters die and are brought back. In films, we have the same thing, with Christopher Reeve, Brandon Routh, and Henry Cavill playing him, plus several actors donning the cape (or not) in TV series.

Ziliwu - January 22, 2023 0
The opening shot of "Fair Play," writer/director Chloe Domont's feature debut, features Emily emerging out of the shadows while smoking a cigarette on...