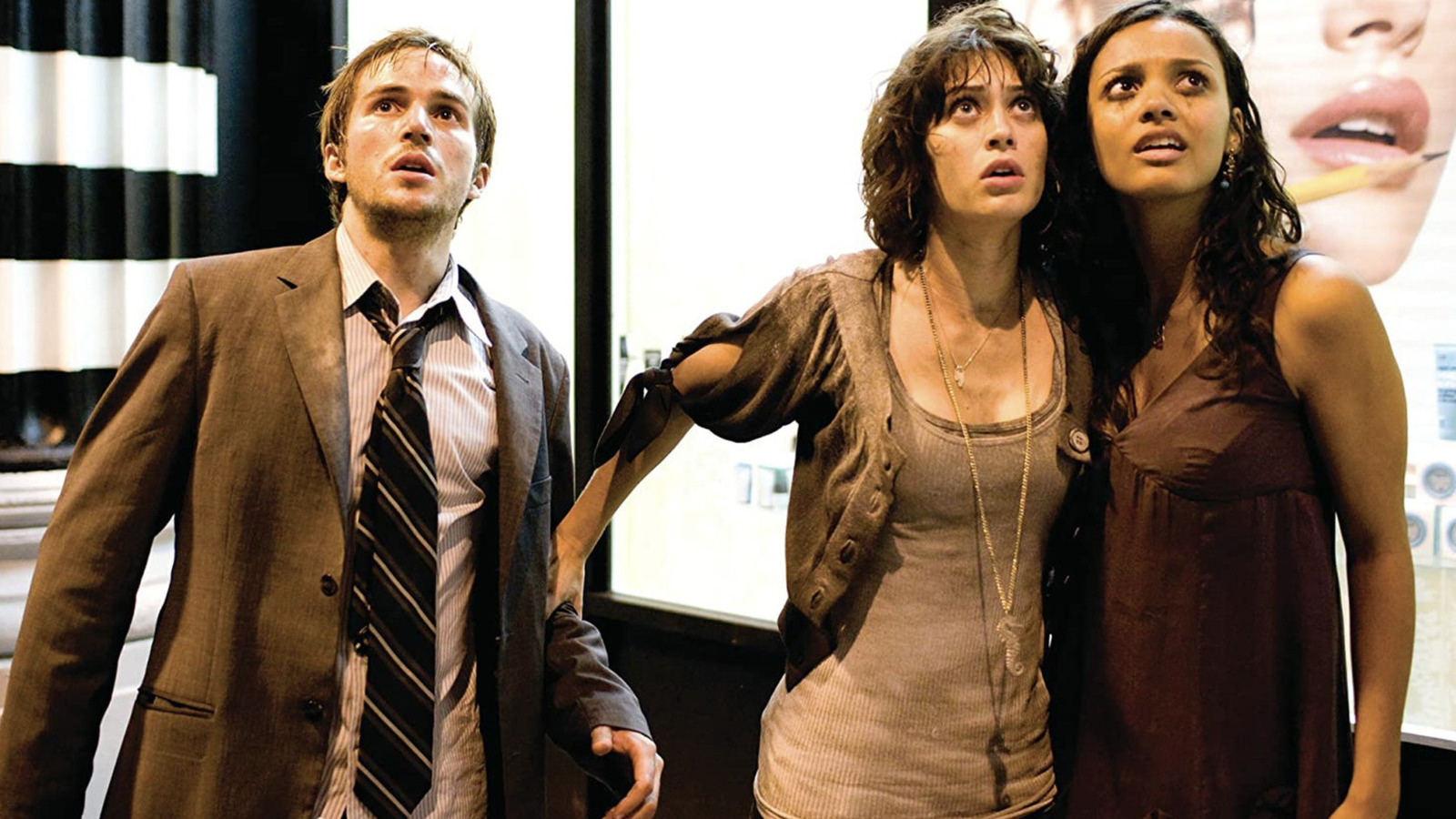 In an interview with The Hollywood Reporter to celebrate the film’s 15th anniversary, Matt Reeves detailed his sequel ideas for “Cloverfield.” A follow-up made by Reeves wouldn’t address the creature’s origins or explore what happens after Rob and Beth’s tape ends in explosions. Instead, the sequel would be from another person’s outlook on that fateful night. As Reeves would say, it could even be someone he intentionally put in a shot from the original film:

“I did something in the movie when Hud is on the bridge before the tail comes and smashes the Brooklyn Bridge in half. There’s a moment where you actually see someone filming him, and you realize, ‘Oh, there’s another perspective on this evening.’ So that was one of my thoughts for what could be the beginning of another story. The different perspective would be a different story.”

Hud would hardly be the only person documenting the terrifying events of “Cloverfield,” and Matt Reeves utilizing the technology at the time to find different ways to tell similar stories sounds like an innovative film series in and of itself. Akin to something like Aneesh Chaganty’s 2018 film “Searching,” which is set entirely on computer and phone screens and spawned a sequel that used similar storytelling techniques, Reeves would capitalize on the found-footage genre. The idea of watching a “Cloverfield” sequel that briefly intersects with the story of Rob and Hud from one shared moment of chaos is exciting enough to have me interested.

Ziliwu - January 27, 2023 0
And Chris, without getting into spoilers, your character is a great whistler. Did you have to practice whistling at all for the part? Read:...